Mayor has assured councillors of a General House meeting soon 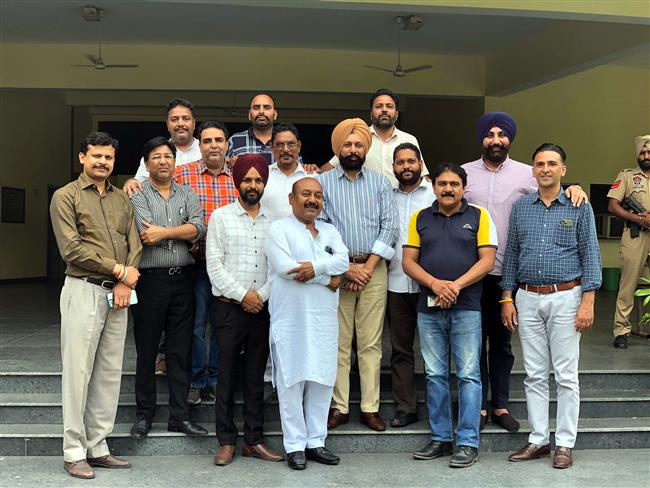 With barely four months left for the MC elections, the councillors of all political parties are worried about their dismal performance owing to changed political equations during their tenure.

Earlier, the Congress had 64 councillors in 85 wards of the city, while the SAD and BJP had seven and six councillors, respectively. The Congress councillors were divided into three different camps within the party.

The councillors of the Navjot Singh Sidhu group used to allege that they were being ignored during the Capt’s regime. However, Mayor Karamjit Singh Rintu claimed that no one even from opposition parties was being ignored.

Despite announcements of crores of rupees, there was not much spent on roads, sewerage, sanitation and basic infrastructure in the city. Most of the councillors used to express their annoyance over not having streetlights in the area.

The recarpeting of streets, installation of sewerage lines and potable water are unfulfilled demands of councillors of most of the wards.

Now, as elections are four months away, Mayor Karamjit Singh Rintu and councillors are focused on mingling with people and getting their pending works done. The issues of councillors are being heard at the MC office. The work project of Rs 25 to Rs 30 lakh would be approved in all wards.

The Mayor also assured the councillors that a General House meeting would be held soon. Out of the 84 councillors of the incumbent MC General House, there are 34 councillors from the Congress, SAD and the BJP, who shifted to the Aam Adami Party after the party formed government in the state.

Most of them are aspiring for the AAP ticket to contest the upcoming MC elections. Owing to dismal performance, they often face resentment from residents during public meetings.

Even Mayor Rintu had recently faced ire of an elderly person during his public meeting, who questioned him about poor road infrastructure in the city.

“People question about the performance of the councillors during the last five years. The party ticket will not help much. We have four months to perform. Instead of fighting against the Mayor to remove him from the post by conducting the floor test, we have to work on the development projects. Otherwise, the new house will see fresh faces,” said an MC councillor.