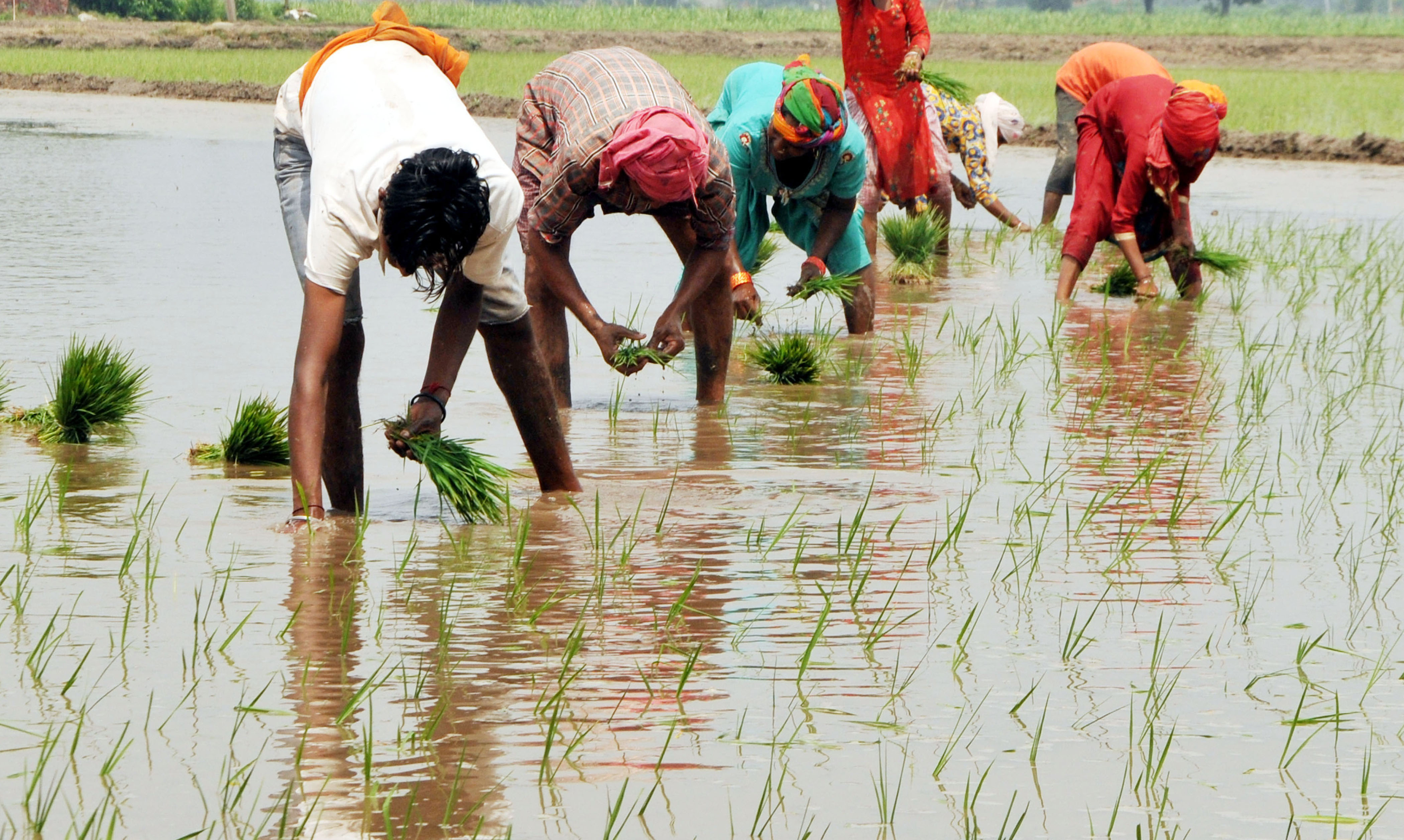 Farmers plant saplings of paddy in a field in Amritsar. - File photo

Though the government has divided the state into four zones for the purpose of commencement of paddy transplantation, farmers in the district are unhappy and demand that the date should be advanced to June 10.

The state government has kept the districts of the Majha region in zone four for which the date of commencement of paddy transplantation has been fixed as June 26.

The farmers stated that senior government functionaries and advisers of the government seem oblivious of the ground reality and have taken the arbitrary decision without any scientific or expert advice.

Lakhbir Singh Nizampura, president, Vegetable Growers’ Association, said, “If the transplantation begins after June 26, the farmers would be able to complete the task only by the end of July.” He said as most varieties take 90 days or more for ripening, these would be available for harvesting after the onset of the winter season.

“In this case, the crop would be ready for harvesting in November. With temperatures falling too low, grains would have more moisture content than the permissible limit and the farmers would face problems in selling their produce,” said Nizampura.

They stated that those among them who cultivate vegetables in between harvesting of paddy and sowing of wheat would get no time for cultivating the third crop.