Will stage protest in front of houses of ministers, MLAs on December 12 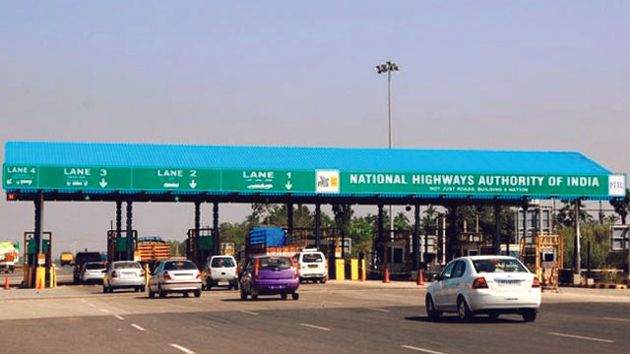 Members of the Kisan Mazdoor Sangharsh Committee (KMSC) will gherao toll plazas on the national highways from December 15 and gherao residences of MLAs and ministers on December 12.

Members of the Kisan Mazdoor Sangharsh Committee (KMSC) will gherao toll plazas on the national highways from December 15 and gherao residences of MLAs and ministers on December 12.

On the ninth day of the agitation outside Deputy Commissioner’s office, KMSC state general secretary Sarwan Singh Pandher said the state committee meeting of the KMSC had decided to intensify the struggle.

Following the lackadaisical attitude of the government towards the issues of the farmers, the KMSC has prepared an action plan. It has been decided to make roads toll free for public from December 15 to January 15, said Pandher. The organisation would also ensure that salaries of toll employees during the period are paid by the companies, he said.

Union’s state leader Gurbachan Singh Chabba said on December 12, houses of the MLAs and ministers of the government would be gheraoed. He said for the past nine days, the KMSC had been peacefully protesting at the DC offices and raising the demands of the farmers, but the government was not paying heed.

The organisation would hold a four-hour dharna at the DC office gates on December 7. He said on December 5, demand letters would be given to Members of Parliament.

On the occasion, farmers, labourers and women protesters sitting in front of the DC office raised slogans against the Centre and the state governments and burnt effigies of corporate houses.

KMSC district president Ranjit Singh Kaler Bala said instead of making policies for the benefit of public, the government was working for a few business houses, while the public is suffering from unemployment and poverty. He said in the age of information technology, people were becoming aware of their rights and gearing up to force the governments to work in the right direction by holding protests.