Fire in timber factory, no loss of life reported 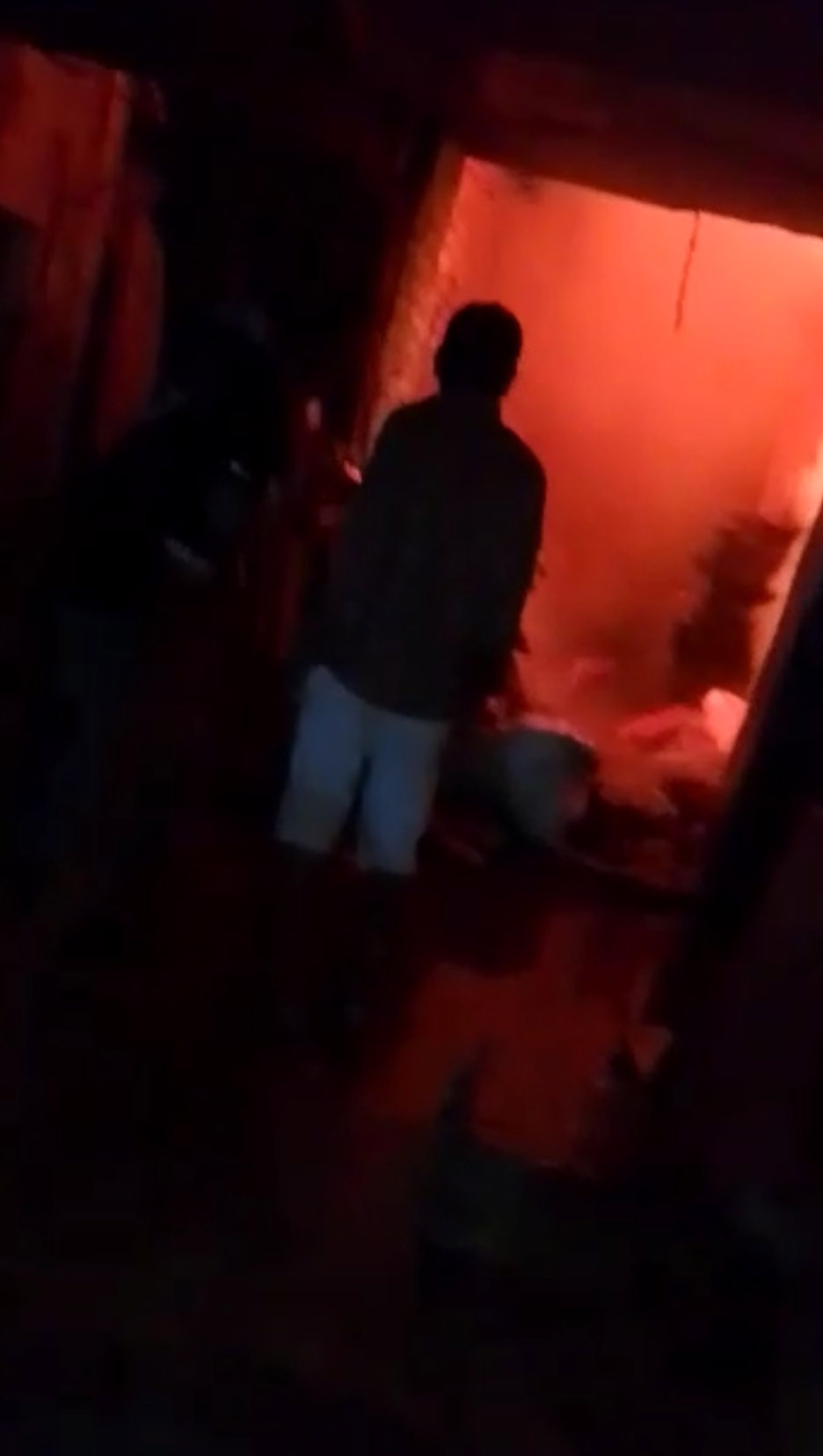 A major fire broke out in a timber factory in Amritsar on Thursday.

A fire broke out in a timber factory on Sultanwind Road here this afternoon. However, no loss of life was reported in the incident. Timber worth lakhs of rupees was destroyed in the fire. A fire tender reached the spot and doused the fire. The firemen prevented the spread of the fire.