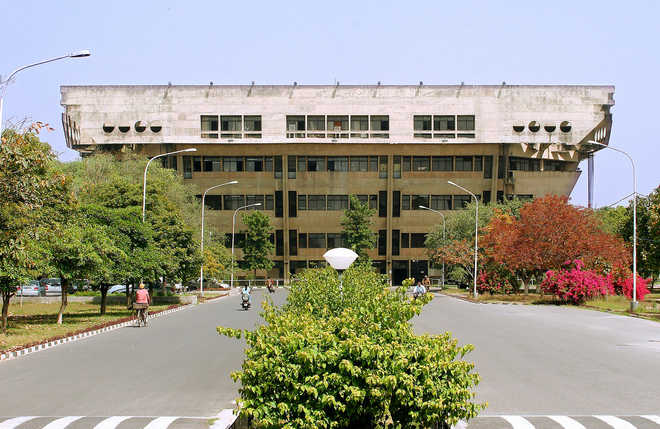 GNDU is set to establish four new academic chairs in the current session. CM Charanjit Singh Channi will inaugurate these chairs in an event marked for December 6.

These academic chairs will be set up under the state government grant and developed as centres of research. Punjab Cabinet has accorded approval for setting up of Sant Kabir Chair, Bhai Jeevan Singh/Bhai Jaita Chair, Makhan Shah Lubana Chair and BR Ambedkar Chair at Guru Nanak Dev University.

Few months ago, former Chief Minister Capt Amarinder Singh had announced setting up of Sant Prem Singh Murale Wale with them. At the time of filing of this report, a senior district health official was trying to persuade protesters to submit their memorandum and lift the blockade.

Tripta Kumar, a leader of the ANM Union, said: “We are not here to submit any more memorandums. We have submitted countless memorandums and held hundreds of meetings. Now, we will lift the protest only after getting appointment letters.” She said their only demand was regularisation of their jobs, for which they have decided to fight till the end.

Meanwhile, junior resident doctors-cum-postgraduate students at Government Medical College continued with their protest for the third consecutive day and boycotted OPD services for two hours. The PG students are demanding from the government to expedite the admission process, so that the new batch can join as soon as possible. The PG students reasoned that in the absence of the new batch, their workload has increased, as a result of which their academics was suffering.