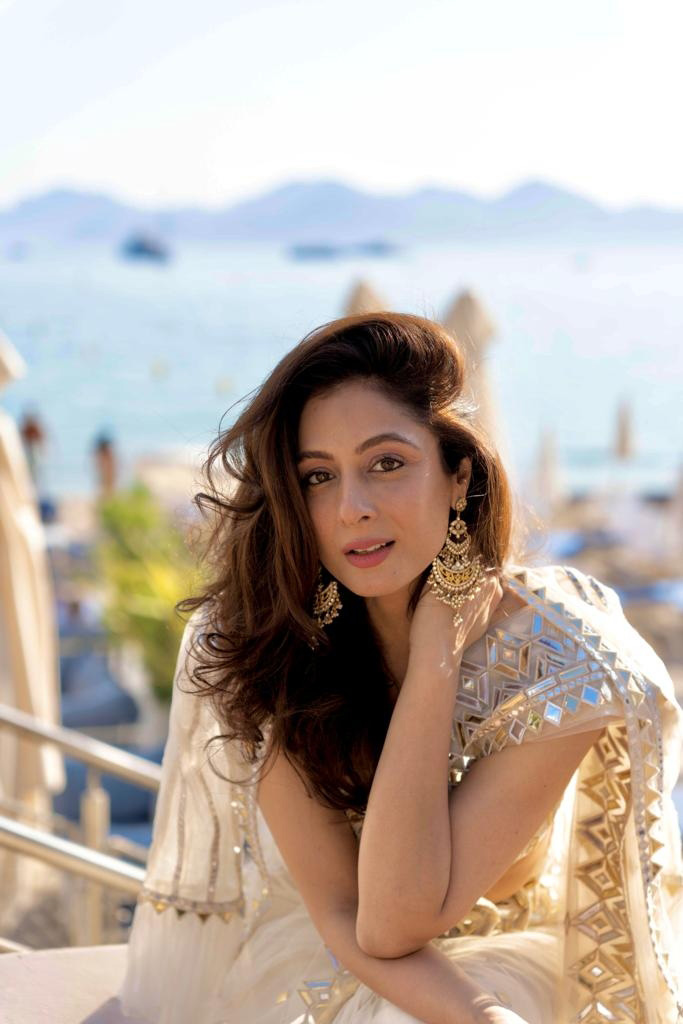 Making an impressive Cannes Film Festival debut this year were two Amritsar-born women — actor-writer Sukhmani Sadana and beauty influencer Tarini Peshawaria, who were part of the prestigious international event that celebrates cinematic excellence and has become synonymous with haute couture.

Sukhmani, who is a co-writer of Rocketry: The Nambi Effect, a film based on life of ISRO scientists Nambi Narayanan attended the film’s world premiere at Cannes, while Tarini was among the Indian digital content creators, who walked the red carpet.

Sharing their experience with the Amritsar Tribune, here’s what they had to say...

Sukhmani Sidana, who has earlier been part of acclaimed web series Sacred Games, said Rocketry: The Nambi Effect’s world premiere at Cannes was a huge deal for Bollywood. Sukhmani has been a part of the team of writers and the film also marks directorial debut of actor R Madhavan, who also plays the titular character. “When we got to know that ‘Rocketry’ has been selected for Cannes, we were so nervous. We had mixed emotions — we were nervous, excited, shocked all at once. It was a beautiful moment nevertheless. I remember Maddy sir called me and I just kept saying ‘what?’ It is a dream come true,” she says. The movie has received good response at the premiere and Sukhmani says good stories always find audience. “The film is Maddy sir’s brainchild. I am a really small part in the team, but I am still feeling privileged to have my project at Cannes.” ‘Rocketry: The Nambi Effect’ is based on the life of Nambi Narayanan, who was a former scientist and aerospace engineer of Indian Space Research Organisation (ISRO), who was accused of espionage.

‘A huge deal to represent India at global level’ 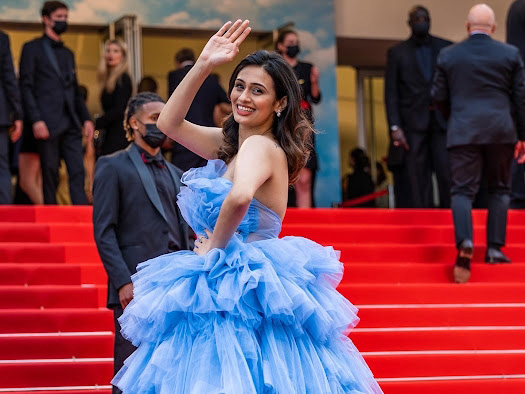 Her beauty hacks and skincare tips have made her popular among women of all age groups. But before she started creating content three years ago, little did she knew that one day she will be walking on that prestigious red carpet at Cannes. Among the Indian influencers, who were invited to walk the red carpet, Tarini Peshawaria made her spectacular debut at Cannes in the Ambika Lal tulle lavender gown. A Master in Journalism from Nottingham, UK, Tarini shared her experience: “It was a huge deal for all of us to be able to get the opportunity to represent India on a global level like this.” On her reaction to the news to being invited to Cannes, Tarini said: “My family was over the moon to know about this news and so was I.” Currently, based out of Indonesia, Tarini’s purpose behind creating online content remains true to her belief. “I think what connects well with my audience is how raw and authentic it is. I try not to follow trends but create my own unique content. I am also not afraid to be open about my vulnerabilities and weaknesses and at the same time, I do think that skincare, which is my primary genre, is now picking up in a big way in the Indian beauty market.”