From jail to freedom via hospital : The Tribune India

From jail to freedom via hospital 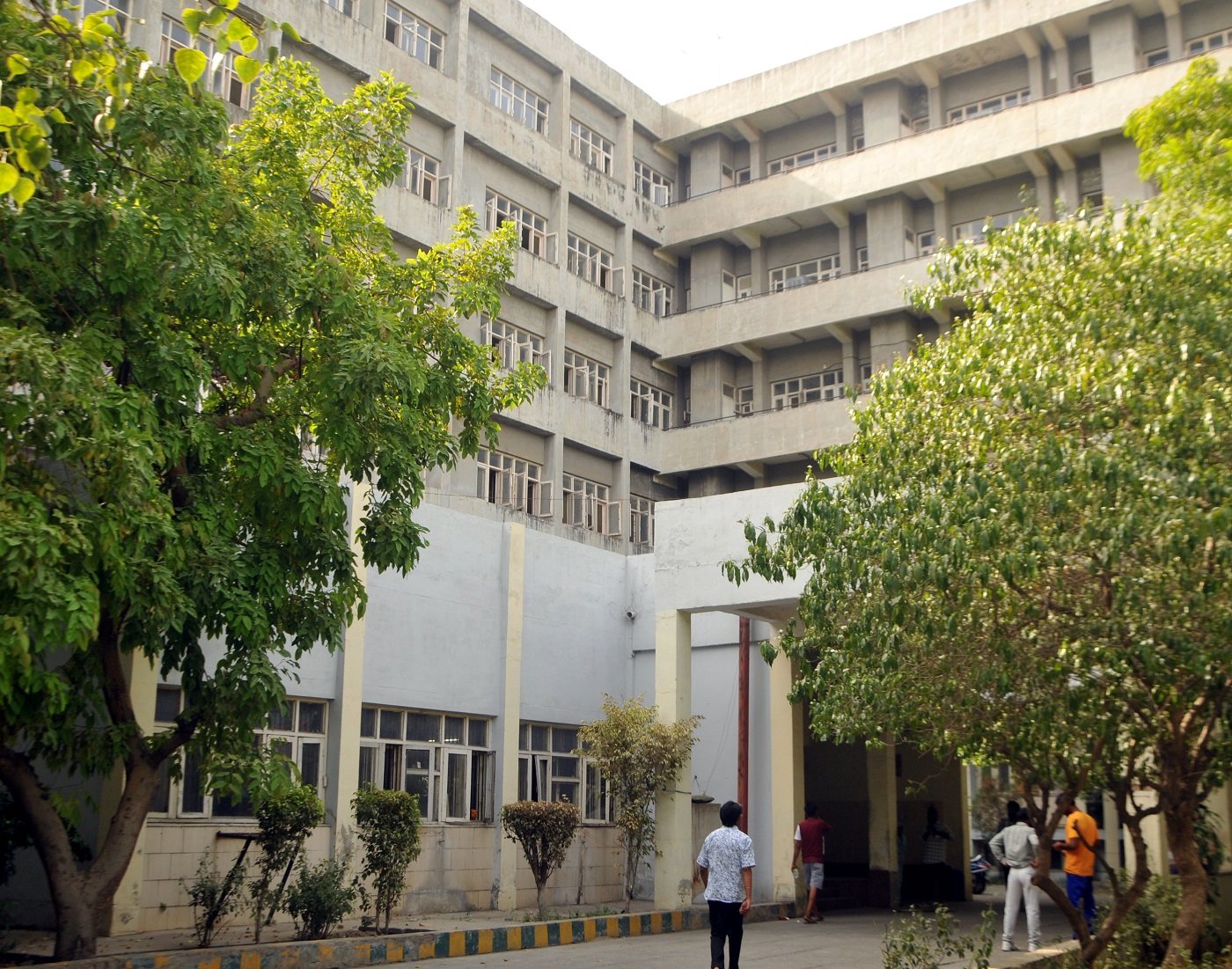 In the absence of proper security arrangements, the Government Medical College here seems to have become a convenient and easy escape route for the undertrials and prisoners lodged at the Central Jail here.

The first step in the modus operandi is to get a referral for admission to the GMC from the medical staff in the jail. Next comes building trust with the jail wardens deputed for security at the hospital. And then comes finding the right moment to escape without raising any suspicion. The first step, though tough, is not impossible for the men with means, claim sources.

For the influential, getting a referral for admission to the hospital for ‘holidaying’ outside the dreary jail is also not a secret.

In the recent incident, Manpreet Singh, a resident of Dhindsa village in Jalandhar booked by Mohali police for dacoity, had escaped from GMC ward on Monday after hoodwinking the guards and cajoling them to get permission to remove the handcuffs on the pretext of going to the washroom.

In a similar incident on January 14 this year, a female prisoner Talwinder Kaur from Tarn Taran district, who was arrested with her husband in a snatching case, escaped from the gynaecology ward, where she was admitted for treatment.

In another instance on October 8 last year, an undertrial Tarsem Singh, alias Kairon Pehalwan, also from Tarn Taran, had escaped from the orthopaedic ward of the Government Medical College, where he was brought for treatment by the jail staff. Later, three guards were booked for dereliction of duty.

From petty criminals to those booked under heinous crimes, all have found hospitals an easy escape route. Hospital authorities on the other hand believe that security of the undertrials and prisoners brought from jail is the responsibility of the jail staff.

The jail officials, however, claim that prisoners are sent to the hospitals outside the jail premises only after proper verification and when such treatment is not possible at the jail hospital.

“There needs to be a proper and high security ward for prisoners and undertrials at the hospital that can be properly guarded. At GMC presently, keeping an eye on prisoners especially if they are in different wards is a difficult task,” a jail official said.