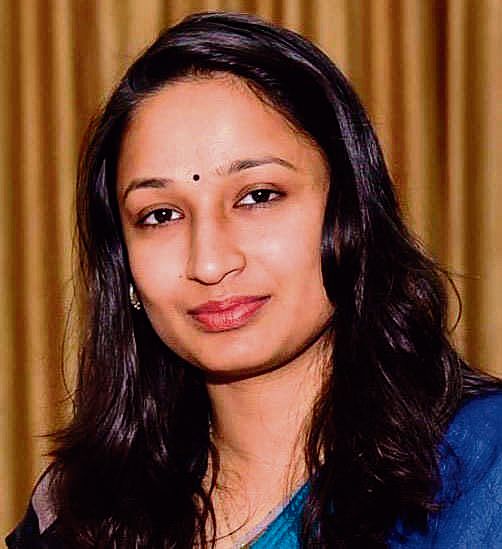 Komal Mittal said the Punjab Government was committed to providing maximum e-services to the general public under the e-service programme and to achieve the goal, e-portal was launched on August 15 in 2018. She said some technical shortcomings in the portal which surfaced earlier had been rectified and the portal was working smoothly.

She said keeping in view the interest of the public, the Punjab Government had launched Online Building Plan Approval System (OBPAS) for approval of layout, land-use transfer, approval for telecommunication towers and approval for NOC of plots.

The MC Commissioner said the services were available on https://enaksha.lgpunjab.gov.in/portal. The portal includes facilities such as computer verification of the CAD drawing files, online payment facility, sending of files, sharing online status with the applicants through e-mail and SMS and computer generated certificate with digital signature.