Golden Temple Sacrilege: 4 months on, suspect yet to be identified by Amritsar police : The Tribune India

Golden Temple Sacrilege: 4 months on, suspect yet to be identified by Amritsar police 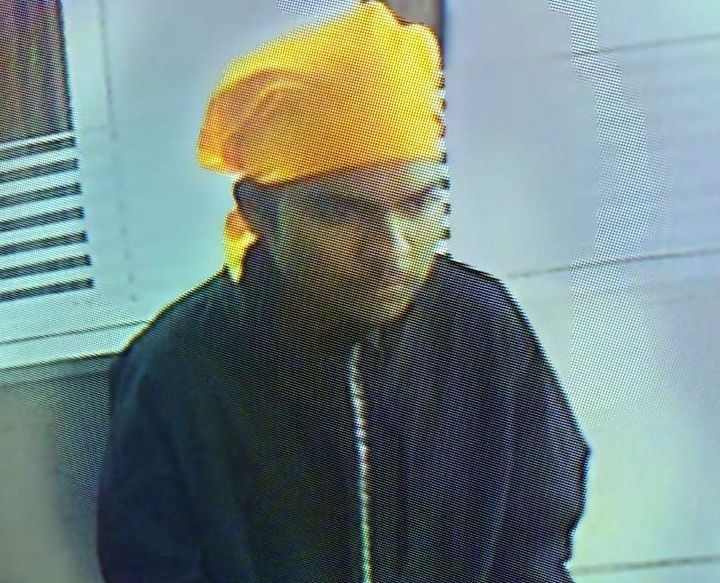 A video grab of the suspect.

Despite making numerous efforts to ascertain the identity of the suspect in the Golden Temple sacrilege case four months ago, the police are still clueless about his identity.

The police were trying to establish whether the sacrilege accused was from outside the country or the incident was a conspiracy to disturb the peaceful atmosphere in the country at the behest of some anti-national elements based in a foreign country.

The SGPC had also announced Rs 5 lakh award for providing any clue regarding the identity of the suspect.

“He has not been identified as yet. We got no response from any state in the country about the suspect whose pictures were circulated pan India through various means, including social media and advertisements during this period,” said Deputy Commissioner of Police Parminder Singh Bhandal, who was heading the SIT constituted to probe the case.

Even during the Assembly elections, we circulated his picture to the states, where elections were recently held, to know if he had voted there but nothing came out of it so far, Bhandal added. His biometric record also failed to establish his identity.

“Despite that we are leaving no stone unturned to identify him. We are also in touch with the Central Government and agencies for the same,” Bhandal said.

A youth was killed by some angry devotees after he allegedly attempted sacrilege in the sanctum sanctorum on December 18 last year. The incident occurred during Rehras path (routine evening prayer).

During investigations, the police checked the footage of CCTVs inside Darbar Sahib and its peripheral areas. The SIT found that the accused was in the area for four days before he committed the sacrilege.

Bhandal said investigations were still in progress. The deceased was booked for hurting the religious sentiments of people. The viscera report of the deceased is still awaited.

A woman was arrested on the basis of suspicion at the Golden Temple complex this morning. Some devotees during the early morning rituals at the complex informed the SGPC management that she was insisting on sitting in the Palki where Guru Granth Sahib was enshrined. However, she was apprehended by SGPC staffers before the Palki procession could pass through.