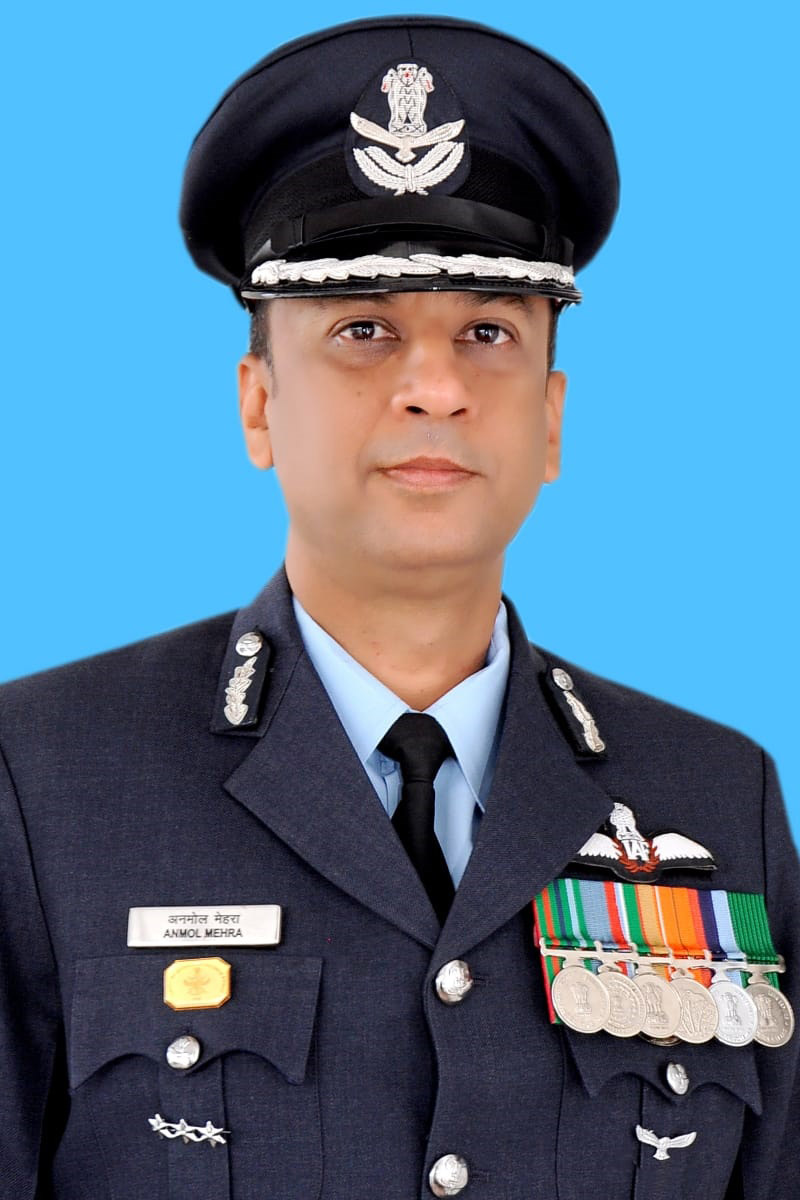 Amritsar: Group Captain Anmol Mehra took over the command of Air Force Station, Amritsar Cantonment, from Group Captain Ashok Kumar on Monday. Group Captain Mehra was commissioned in the IAF in 1998 as a pilot in the fighter stream. He has flown various fighter, trainer aircraft and is a qualified flying instructor. He is an alumnus of the National Defence Academy, Defence Services Staff College and College of Air Warfare, where he had undergone prestigious Higher Air Command Course before assuming this appointment. He has held various command and staff appointments and commanded a combat squadron. TNS

Amritsar: Amritsar Central Jail authorities confiscated four mobile phones, including two from two prisoners, during a search operation carried out in room number 2 of barrack number here on Sunday. According to jail authorities, two mobiles were seized from two prisoners identified as Ranjit Singh and Jagdev Singh, alias Jagga, while two phones were found unclaimed. A case has been registered against them. TNS

Amritsar: Pooja, president of AAP’s women wing of Ward Number 70 falling in the Central constituency, joined the Congress party here on Monday. Cabinet minister OP Soni welcomed her on joining the party with her supporters. Soni along with councillor Vikas Soni and other Congress leaders joined them into the party by offering siropas. Pooja said she decided to join the conventional party for its policies and works carried out by it during the past few years. TNS