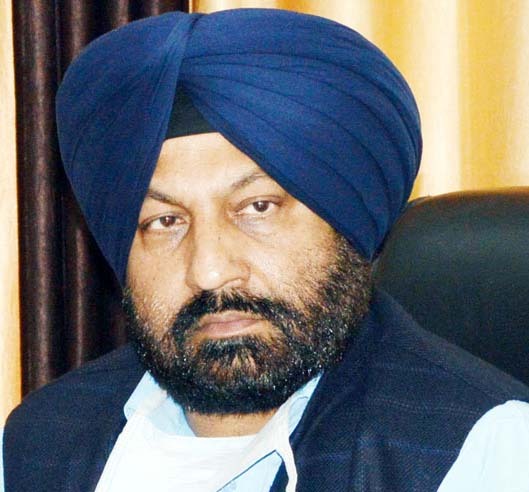 Amritsar: Gurpreet Singh Khaira will succeed incumbent Deputy Commissioner Shivdular Singh Dhillon, who is superannuating. Khaira is likely to join the office from August 1. Khaira, a 2009 batch IAS officer, is presently Deputy Commissioner, Pathankot, where he joined in December. Previously, he was state transport commissioner. During his eventful career, he had served as Commissioner of Municipal Corporations of Jalandhar and Patiala. It is like a homecoming for him, as his family originally hails from the holy city and at present they are settled in Jalandhar. TNS