Harmonium manufacturers in a fix over SGPC’s flip-flop 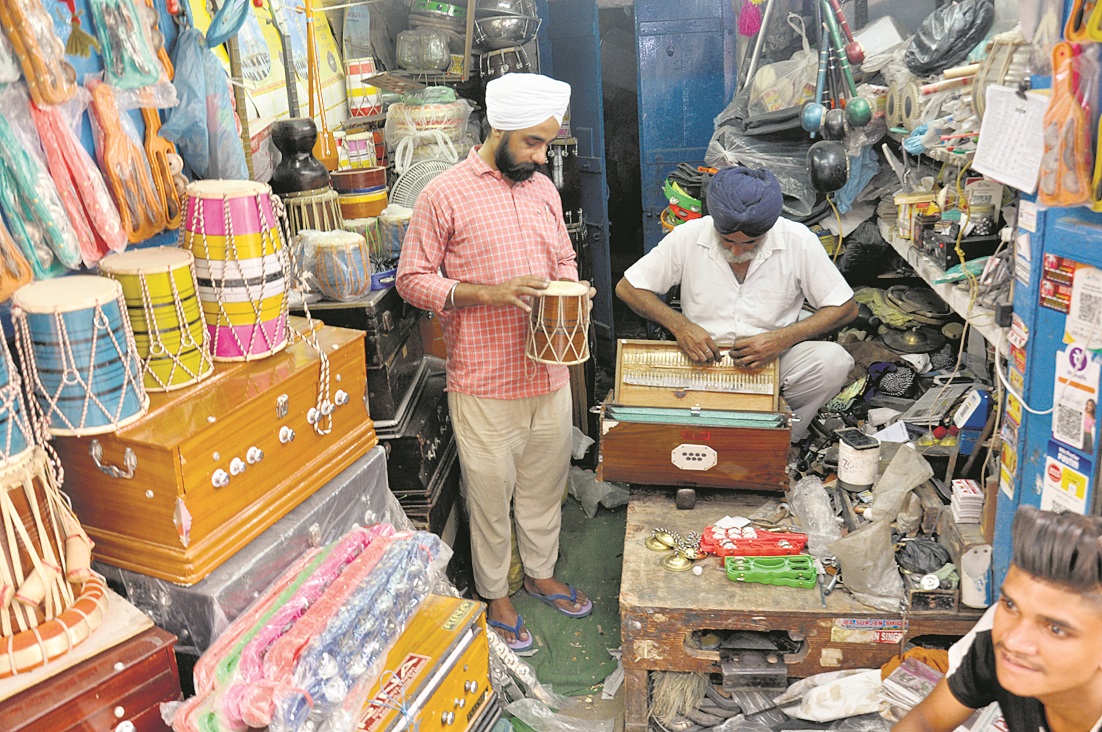 Artisans repair harmoniums at a shop in Amritsar.

The flip-flop of the SGPC over phasing out the harmonium has instilled fear among its artisans, manufacturers and traders. Akal Takht officiating Jathedar Giani Harpreet Singh had recently suggested that traditional tanti saaj (stringed instrument) be encouraged over modern instrument like the harmonium at least at the Golden Temple. Later, the SGPC categorically stated that it neither banned nor planned to ban the harmonium.

However, later they stated that it neither banned nor planned to ban the harmonium

There are about 10 families in the profession and just about 150 artisans associated in the industry, who will go out of work if the harmoniums is phased out

Notably, these artisans have been running their occupation for decades in the vicinity of the Golden Temple as raagi jathas are their biggest customers.

He said the SGPC in its gurmat missionary colleges teach a three-year course on harmonium. He questioned: “What will happen to the future of its students?”

Harbhajan Singh, a fifth generation harmonium manufacturer and trader, said there were about 10 families in the profession and just about 150 artisans associated in the industry.

“Kirtani jathas form the biggest customers’ base followed by educational institutions,” he said. The recital of Gurbani without harmonium would immediately bring the small industry on the edge besides losing the century-old art of its manufacturing and assembling here. He suggested that the SGPC could add one more instrumentalist of string instrument (tanti saaj) in the raagi jatha, which so far comprises two harmoniums and a tabla player. Jagtar Singh said after gathering parts from different parts of the country, these were rolled out here. He said brass made parts, which are called ‘sur’, are brought from Jalandhar’s Tanda Urmur and bellows from Lucknow. Wood of kail and partal are procured from Pathankot. Using these materials, expert artisans prepare harmoniums. A piece of harmonium is available between Rs 4,500 and Rs 10,000 in the local market.