Her efforts made chinar tree find roots in holy city 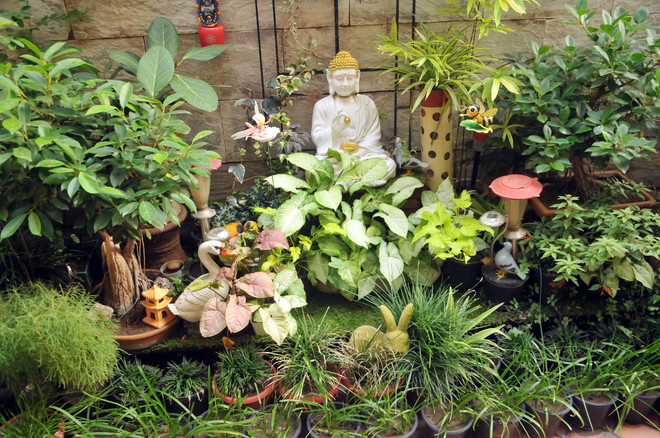 An aesthetically designed corner with green plants, including Bonsai, and a statue of Gautama Buddha at the residence of Rashmi Talwar. Vishal Kumar

Chinar, the majestic tree, is a living heritage of Kashmir, but an experiment by Rashmi Talwar, to grow it in the landscape of the holy city, has borne fruit. The sheer beauty of the ornamental tree during the autumn season leaves one spellbound.

An ardent nature lover, she toiled so hard to sustain the tree that it managed to survive even in the harsh and hot summers of the plains. “It is now around 40 feet high and is standing tall, adapting to the climatic conditions of the plains,” she proudly said, adding that she bought 32 chinars from Kashmir at different times, out of which only one has survived. “It is perhaps the only or one of the few in the holy city,” she claimed. 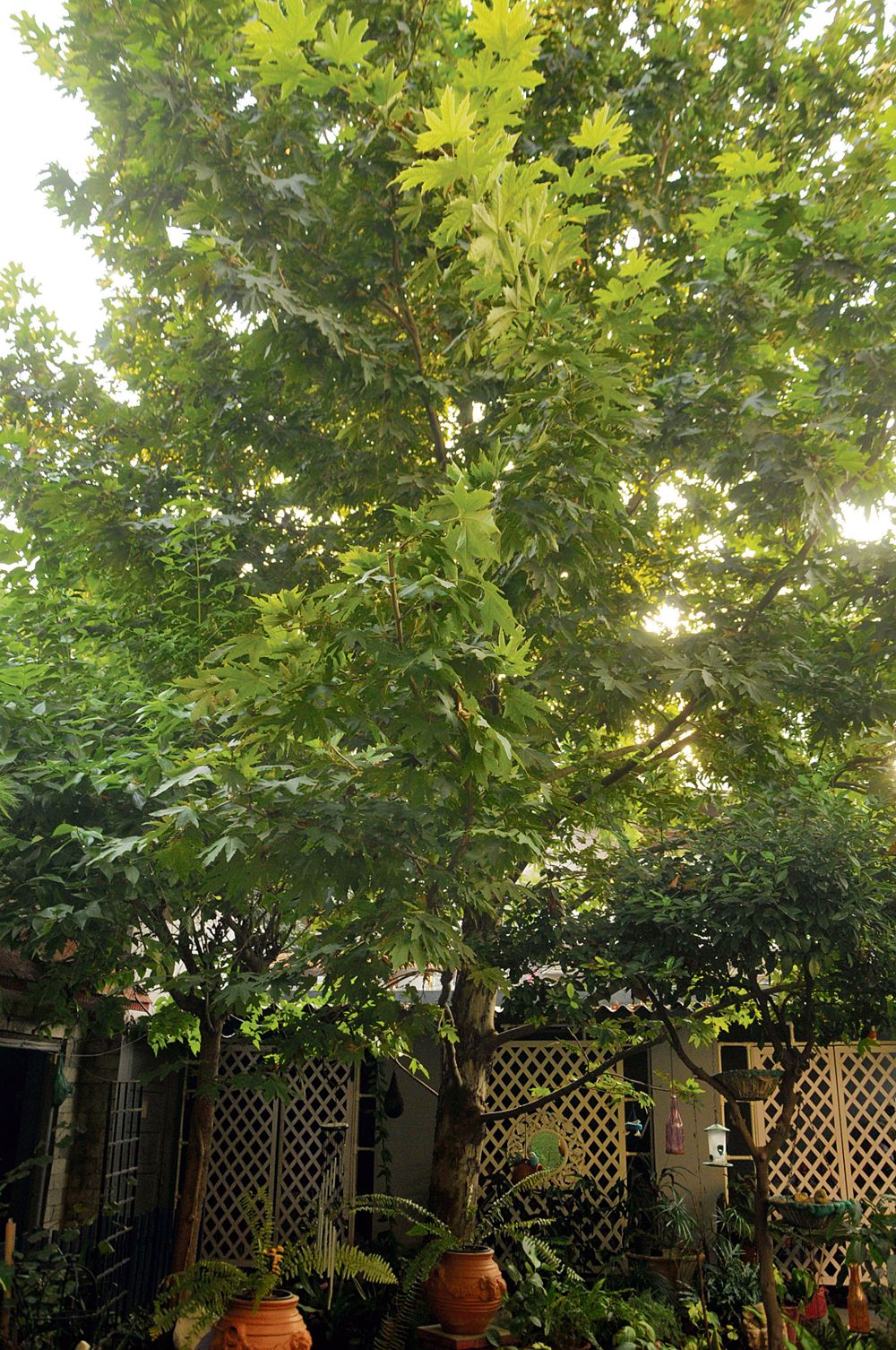 “During the initial days, we used to cover the tree with wet dupattas and make every effort to provide it an artificial cold climate in hot summers,” she remembered. “We even used its leaves for composting which is very nutritious for other plant saplings,” she pointed out.

Her love for the tree can be gauged from the fact that she has named her house as “Chinar homes” while different portions of her house and garden have been named after different landscapes of the valley (Kashmir).

A proud plant parent, she owns some of the rare varieties of plants, such as a fossil tree Ginkgo Biloba, black bamboo, weeping willow, bone plant, red bud tree, Bulgarian apple, cherry tree from Tungmarg, Kargil apricot, etc. Talking about Ginkgo Biloba, a living fossil, she said it was among the few trees that survived even the atomic bombing of Hiroshima in Japan.

Besides, she had also formed a herb station which boasts of rosemary, parsley, mint, oregano, red cabbage and lemon grass. Her sprawling garden also consists of different varieties of fern such as antelope fern. The front garden is full of flowering plants and vines, including Wisteria, Madhumalti and many fragrant plants like honey suckle.

She said gardening was her childhood hobby which she inherited from her parents. During childhood my family used to have an exotic garden in the house located on the Majitha road. “I was so fascinated with the plants that I even used to go to neighbouring houses to see beautiful plants,” she said.

Talwar’s garden also has a Bonsai collection of trees. She remained a member of the Indian Bonsai Club and even trained many in Bonsai art to produce small trees in containers. “I took training in Delhi at a young age and used to teach Bonsai techniques to people long time ago,” she said.

She said, “Plants are stress busters and are like companions to me. I look for plants and trees wherever I go,” she said.