Hunt on to arrest supplier ‘Faujan’ 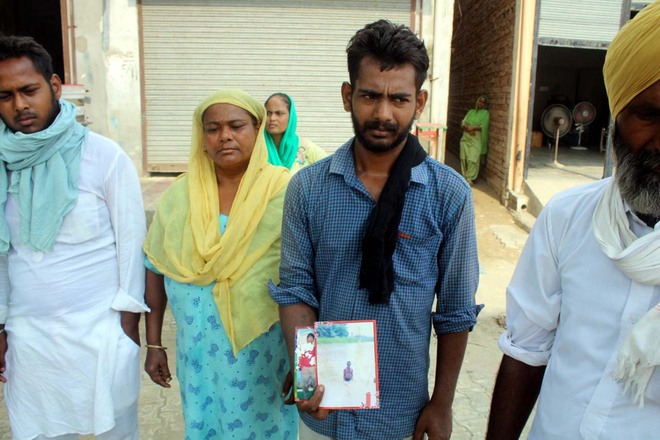 The Batala police are on the lookout for a middle-aged woman known as ‘Faujan’, who is said to have supplied spurious liquor to 10 persons who lost their lives after consuming it late yesterday evening. The tragedy occurred in the busy Hathi gate area of the city.

‘On police radar for quite some time’

“Faujan is a regular supplier in the narrow lanes of the city. She has been on the police radar for quite some time. The irony is that the tragedy occurred despite the fact that previous SSP Opinderjit Singh Ghuman, who relinquished charge today to pave the way for Rachpal Singh to be the incumbent police chief, had initiated an intense drive against bootleggers operating in the town,” said an officer.

The new SSP could not be contacted despite repeated attempts. After the news of the incident spread, Gurdaspur Deputy Commissioner Mohammad Ishfaq rushed a team of senior officers, including ADC (General) Tejinder Pal Singh Sandhu and AETC Rajwinder Kaur Bajwa, to the spot. “I have asked my officers to look into the sequence of events leading to the fiasco,” he said.

People of the area were trying to brush the incident under the carpet by claiming that a majority of people had “died due to heart attacks and had nothing to do with consuming liquor”.

A police source said the toll could rise in the next few days. “Investigations are in progress,” he added.