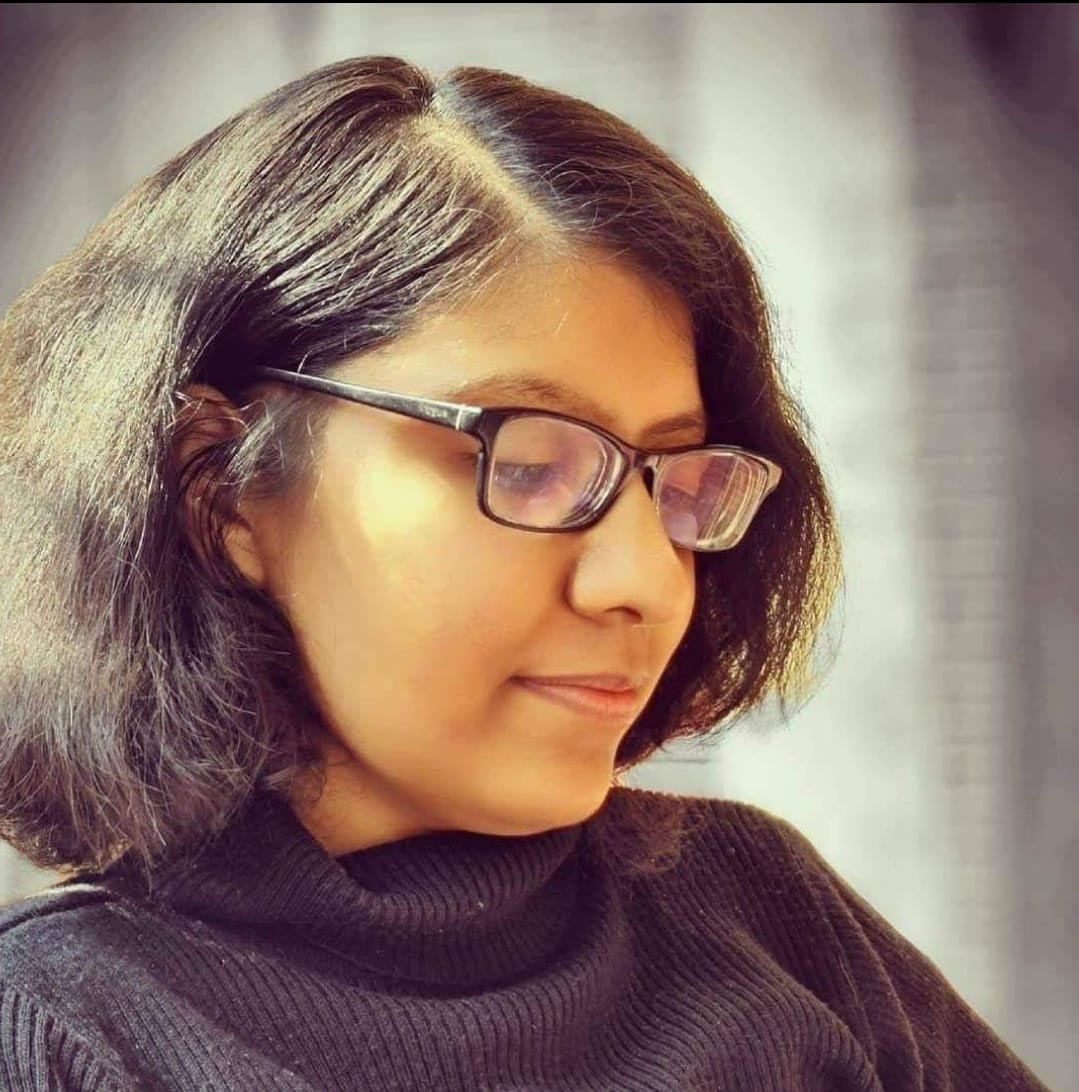 Lost 26-yr-old daughter Rehas to a rare brain cancer, but now they fund poor children's education by selling saplings in her remembrance

In a unique initiative, a local couple, who lost their daughter last year to Diffuse Intrinsic Pontine Glioma (DIPG), which is a rare cancer of the brain, has come up with a noble idea to cherish her memory by funding education of the poor students from sale of plant saplings prepared by her mother.

Rehas, a 26-year-old coder, left for the heavenly abode in May last year after fighting with the disease for over two years. A brilliant coder, Rehas who was invited to the US twice by the likes of Google and Linux Foundation for delivering talks had even penned two poetry books — Rhymes of a Daydream and A Code of Thoughts.

Her mother Dr Gagandeep, a biochemist, (in pic) has been collecting plants and flower saplings to fill the gap left by her daughter. Now, the family has decided to use the plant and flower saplings propagated by the mother to fund the education of poor students.

Rehas’s father Dr Amarjit Sachdeva, a dermatologist, said: “We have already sold around 250 plant saplings and used the proceeds to gift uniforms to students at Missiondeep Public School.”

He said the project named Daisy’s Green Gifts was formally launched by MLA Kunwar Vijay Partap Singh on Tuesday. He said the saplings can be collected from their residence in C Block Ranjit Avenue.

Dr Sachdeva said they were also running an awareness programme for Diffuse Intrinsic Pontine Glioma (DIPG) and paediatric cancers. He said the tumour rarely occurs in adults and is generally diagnosed in children aged between four and 11 years. He said there was no cure for the disease.