International passengers in a fix, changing Covid protocols to blame 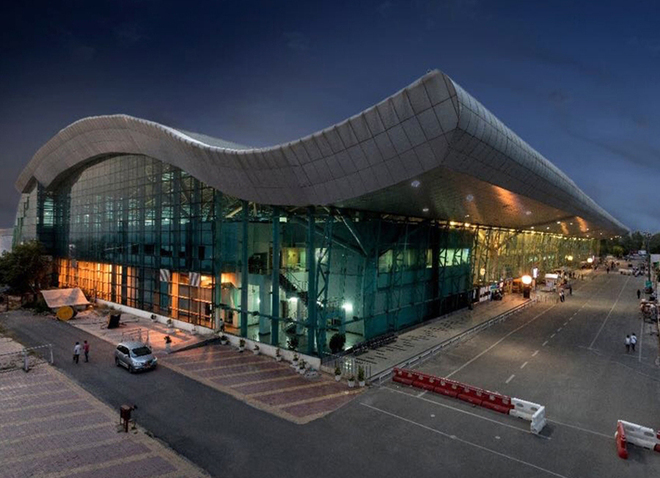 Passengers intending to board international flights at Sri Guru Ram Das Jee International Airport are perturbed over different Covid-19 protocols being followed by various countries around the world.

The operation of regular international flights is yet to resume but passengers are availing flights under Vande Bharat Mission and Air bubble agreement.

Parminder Singh in late 60s has been preparing to travel to the UK. “I have to take assistance of a travel agency to ensure that I do not miss out on any document or test during the current phase guided by Covid-19 protocols.”

There is a surge in the number of international passengers at the airport after the state government lifted the night curfew and started the unlocking process. A month ago, the strength of passengers, both arrival and departure, used to remain between 30 and 40 per cent. The strength has now reached between 60 and 70 per cent.

Randhir Singh Bhullar, who arrived from the US on July 15, said he had given samples a day before boarding the flight and received a report hours before the flight took off. Back in Amritsar, he said the procedure was also simple and smooth, when he had left from here in April. He blamed agents for misleading the public outside the airport for getting them an RT-PCR report without explaining about the exact procedure.

Officials of airlines at the local international airport said each international destination has a different set of rules regarding Covid-19 and these change so frequently that it gives them a tough time to intimate prospective passengers.

Travel agents are expecting a good season ahead as Air Canada will resume Delhi to Toronto flight from August 1 and Delhi-Vancouver from August 15. A majority of the international passengers from the local airport fly via Delhi, so with these flights they would have choices to make.