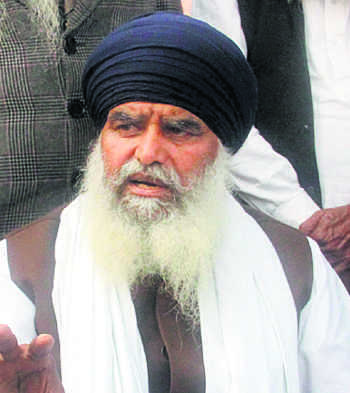 Mand, who led the Bargari morcha against the sacrilege and firing incidents of 2015, said that it was his biggest blunder to rely on the state Congress leaders for justice. — TNS