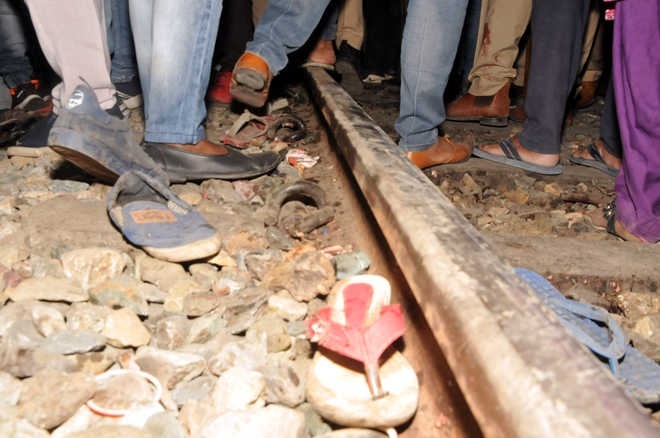 A judicial probe ordered by the Punjab Government into the 2018 Dasehra train tragedy that claimed 58 lives in Amritsar has found four civic body employees “guilty of negligence”.

The five officials were chargesheeted in October 2019 following a magisterial inquiry by B Pursuratha, Divisional Commissioner, Jalandhar. The probe had indicted 23 persons, including organisers, policemen, railway staff and MC officials. The government announced the judicial probe in January this year after the replies of the MC officials were found “unsatisfactory”.

The guilty officials have been told to file a written reply within 15 days and appear in person before the Additional Chief Secretary, Local Bodies, on August 26.

A speeding train ran over the crowd that had gathered to witness Ravan Dahan near Joda Phatak on October 19. The crowd had spilled on to the railway track by the time the firecrackers went off.