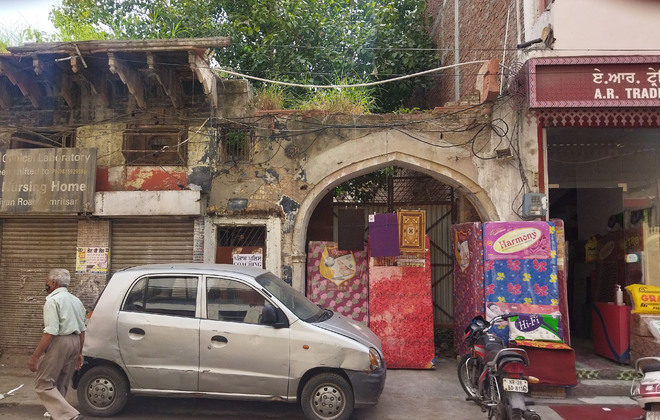 The Municipal Corporation’s General House earmarked land to raise a memorial in memory of martyr Madan Lal Dhingra near his birth place in the walled city.

The memorial will be raised on the MC-owned 4-kanal land. The Amritsar Improvement Trust will fund the memorial. Madan Lal Dhingra Shaheed Smarak Samiti, headed by former health minister Laxmi Kanta Chawla, had been demanding to set up a memorial for the past many years. Welcoming the development, she said now the path has been paved for the setting up of the memorial.

Earlier, the state government had issued notification to raise a memorial for Dhingra some months ago and the Municipal Corporation Commissioner was made its project in-charge.

Dhingra was born at the house situated inside the Sikandari Gate here on February 18, 1883.

The Capt-led government decided to construct a memorial at the ancestral house of the martyr in August 2018. However, it took them close to two years to notify the decision. She said it would be a tribute to the martyr who was executed at the age of 26 in London in 1909.

The present generation of Dhingra family had sold out the house nearly a decade ago and the new buyer had demolished the original structure in 2012.