Village panchayat had given land to person in 1973, whose family still lives there | Large number of people partake free food at langar hall every day 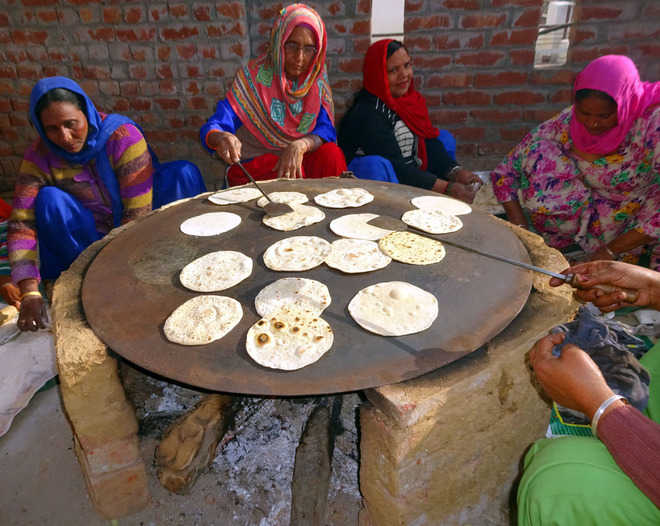 SGPC president Harjinder Singh Dhami has written a letter to Uttar Pradesh (UP) CM Yogi Adityanath for giving justice in the case of demolition of langar hall (community kitchen) and houses of some Sikh families by the administration in Gagan Manoharpur village, near Moradabad.

SGPC president wrote to the UP CM to act against the administrative officials as the Sikh families were settled at Gagan Manoharpur village since 1973.

They were being deliberately ruined, therefore, action should be taken against the accused and compensation be given to the victims. —Harjinder Singh Dhami, SGPC prez

“They were being deliberately ruined, therefore, action should be taken against the accused and compensation be given to the victim families,” he said.

As this matter came to light, the SGPC had marked a probe through its Sikh Mission at Hapur, UP, and its report revealed that the village panchayat had given the land concerned to a person namely Ganga Singh in 1973, whose family still lives there.

These Sikhs have also set up a gurdwara in the village besides a large number of people partake free food at the langar hall every day.

“The ruining of Sikh community members living there for more than 50 years is not justified and the UP government should stop the excesses being committed on its citizens,” he said.