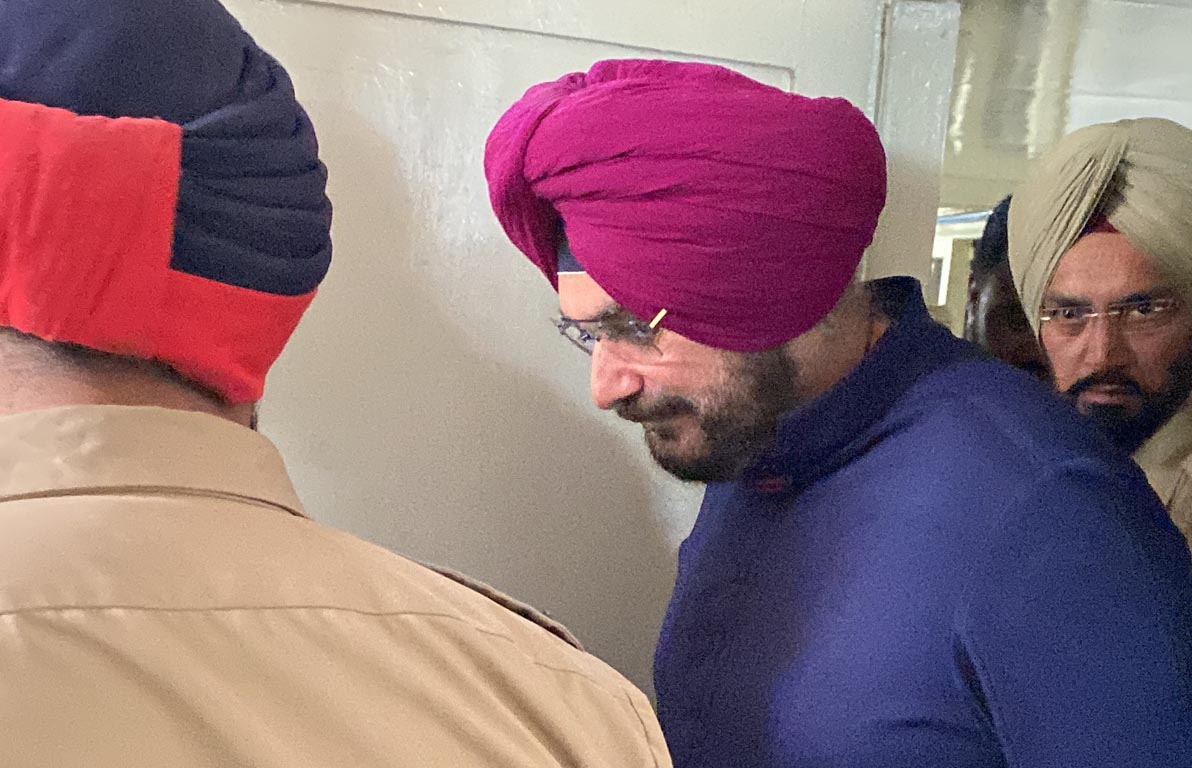 With two of the five Assembly constituencies having been already rendered leaderless within months of the debacle in the state Assembly elections, grassroots Congress workers and leaders are not only confused but also disheartened. With senior party leaders going into hibernation after the poll debacle, the leaderless cadres have been left rudderless.

Of the five constituencies in the city, two — the Amritsar East earlier represented by Congress stalwart Navjot Singh Sidhu and the Amritsar West represented by former Cabinet minister Raj Kumar Verka — are at present leaderless as the party is yet to make interim appointments.

While Navjot Singh Sidhu is at present in the jail as he was convicted in a nearly four-decade-old culpable homicide case, Raj Kumar Verka has quit the party to join the BJP. With rumours of more Congress leaders joining the saffron party in the near future, the party workers are discouraged as they see a bleak future.

A local Congress leader close to Raj Kumar Verka said, “It (Raj Kumar’s joining the BJP) was such a shock that nobody could believe it. Even his security guards and personal staff were in the dark.” However, it is yet to be seen if his loyalists from theCongress too would follow him. On the other hand, the Sidhu camp too is disheartened as his wife and former MLA Dr Navjot Kaur too has failed to fill the gap caused by the former cricketer’s absence.

The party, which had won all five Assembly segments from the city in the 2017 Assembly elections, failed miserably in the 2022 elections as it lost all seats.

With over 35 councillors of the party, including the Mayor, in the MC House having already shifted their allegiance to the Aam Aadmi Party, the Congress is a disintegrated house. However, as no party stalwarts has so far come forward to set the house in order, the party supporters are feeling demoralised.