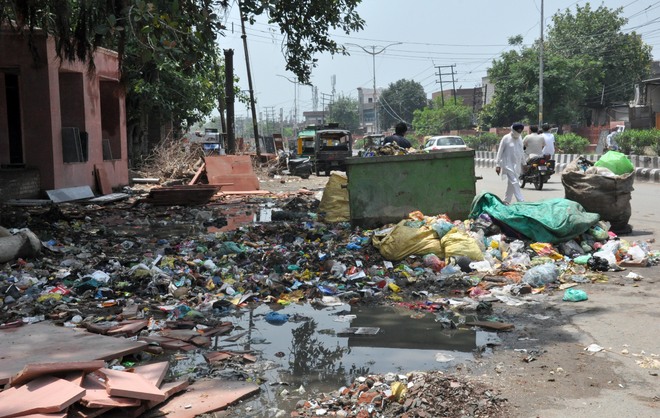 Amritsar: Rohit Sareen has been appointed as the member of the Consultative Committee of the Food Corporation of India by the Ministry of Consumer Affairs, Food and Public distribution, GOI. Sareen said the first task as a member of the consultative committee of the FCI would be to ensure timely procurement and storage of crop. “Punjab is the biggest contributor to the national pool in terms of foodgrains. So, the farmers would not face any hurdle, economically. The FCI’s consultative committee will act as an interface with the state government and focus on the targeted public distribution, including allocation and actual distribution of foodgrains to the BPL families,” he said. He also said among his many goals, one was to ensure proper implementation of the centre’s One Nation, One Ration Card scheme. — TNS