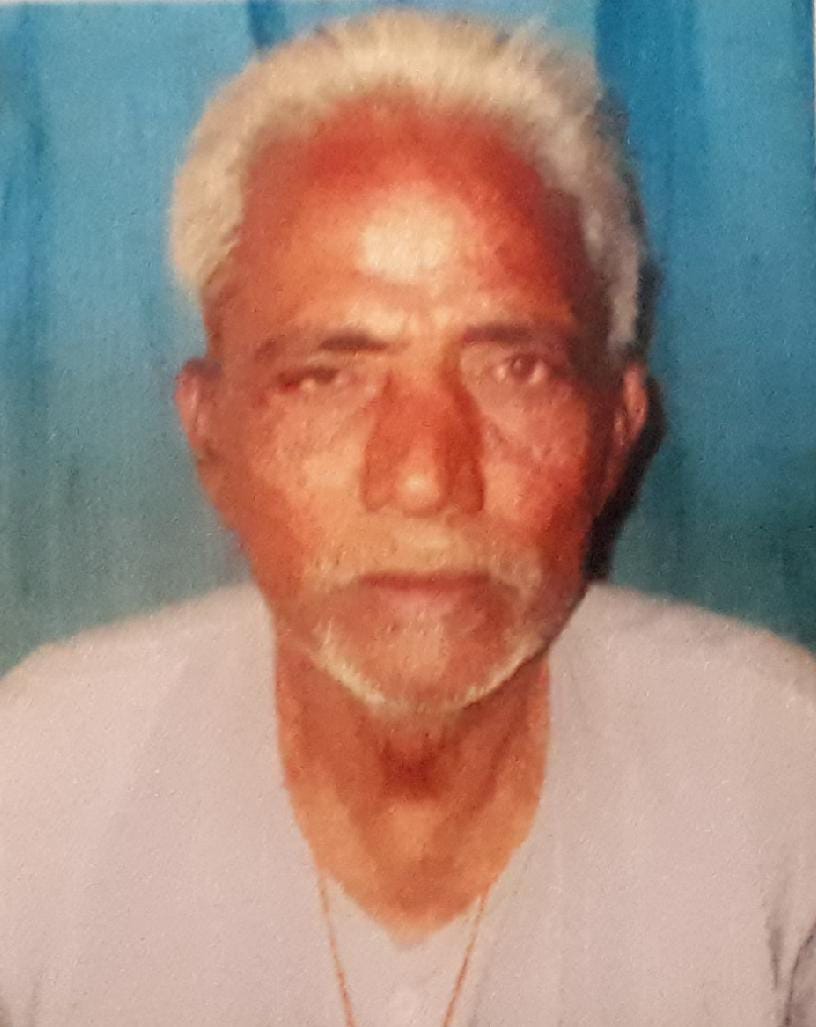 Tarn Taran: A resident of the border township Bhikhiwind was found dead on Monday. The deceased had been identified as Gopi Ram (75), a cobbler. He was missing since Sunday evening. The family found his body on Monday from the township. The Bhikhiwind police had registered a case under Section 302 of the India Penal Code. OC

Tarn Taran: A teenage girl was molested on Saturday by a neighbour in the border area Thathi Jaimal Singh village. The victim had lodged a complaint against the accused with the Valtoha police on Sunday. The accused had been identified as Nek Singh. He entered the home of the victim by jumping over the wall when she was alone. The accused molested her and fled when she raised an alarm. The victim brought the matter into the notice of her parents when they returned home. Sub-Inspector Sukhbir Kaur recorded the statement of the victim and registered a case under Sections 452, 354-A, 509 of the IPC, 12 of the POCSO Act. The accused was still out of police net. OC

Amritsar: With two positive cases reported on Monday, the total count of Covid cases in the district has increased to 47,419. The district at present has a total of eight active cases. Meanwhile 13,798 residents were inoculated during the ongoing vaccine drive today. Of these 5,607 received first dose of the vaccine while 8,191 received second dose. TNS