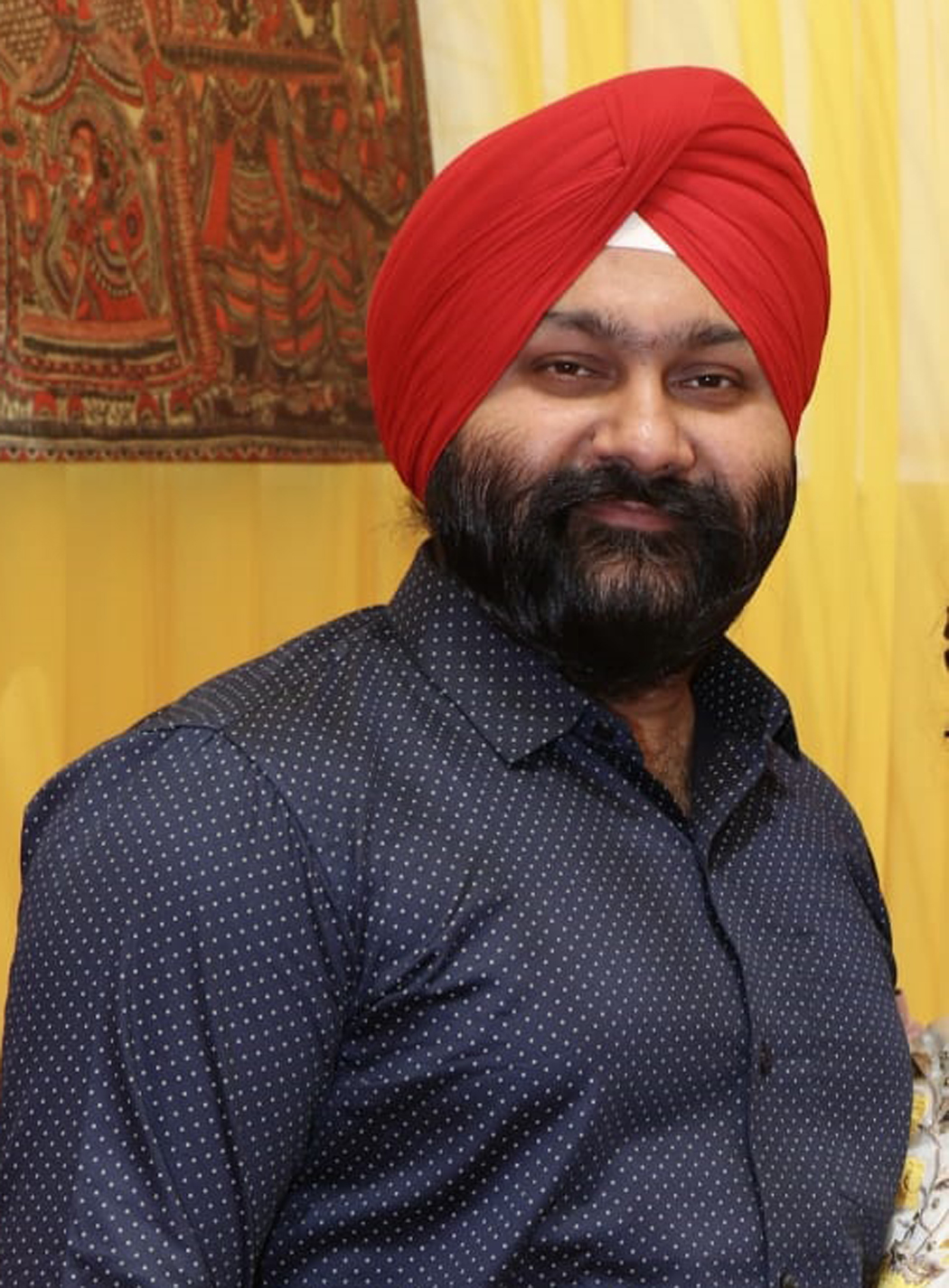 A man was shot dead while one of his relatives was injured near Manawala here late on Monday evening.

The deceased has been identified as Charanpreet Singh, who was returning home with his two relatives in a car, when the incident took place. He works as computer operator at Baba Bakala Civil Hospital.

Though investigations were on to ascertain the cause behind the incident, the police said apparently robbery was the prime objective behind the murder. The victim was attacked as he resisted the attempt.

Didar Singh, a relative of the deceased pointed out that Charanpreet had gone to meet a relative admitted to a private hospital on Ajnala Road with his two relatives Gurdev Singh and Sukhdeep Singh. He said around 10.15 pm, they were returning home and when they reached near Manawala, they stopped on the way to answer nature’s call. Suddenly two car-borne persons reached. Charanpreet resisted their assault. They shot him on the neck killing him on the spot. His relative Gurdev also tried saving him, but he was also injured.

The deceased is survived by his wife and two daughters. Manmeetpal Singh, SHO, said: “We are still investigating into the reason behind the killing. Prime facie, it appears to be a robbery bid but investigations are still on. We are recording the statements of the other two relatives accompanying Charanpreet, which would clear the motive.” The accused fled towards Jalandhar, he said.

The body was handed over to the family after autopsy. The family demanded immediate arrest of the suspects behind the incident.

There is total collapse of law and order situation as robbers are striking at their will while the Punjab Police was looking the other way.

Though investigations were on to ascertain the cause behind the murder, the police said apparently, robbery was the prime objective behind the murder. The victim, Charanpreet Singh, was attacked as he resisted their attempt.