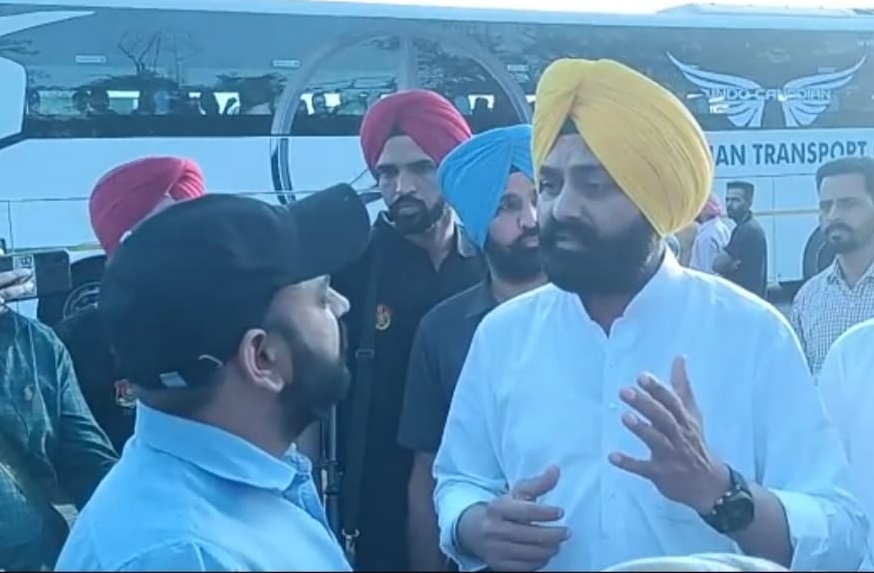 After the intervention and assurance of Punjab Transport Minister Laljit Singh Bhullar, the mini-bus operators called off their strike on Thursday.

The minister assured the protesting mini-bus operators to consider their demands sympathetically.

He clarified that their bus permits have been revoked by the High Court and after that, no relief has been given by the Supreme Court of India, hence, it was not possible for the state government to restore permits in such cases. Assuring them he said: “I will sympathetically consider your demands with the officials of the Transport Department before discussing the matter with the CM as the government doesn’t want their employment to be affected.”

After the assurance, the bus owners announced to end their strike.