Minor among 2 raped in Amritsar 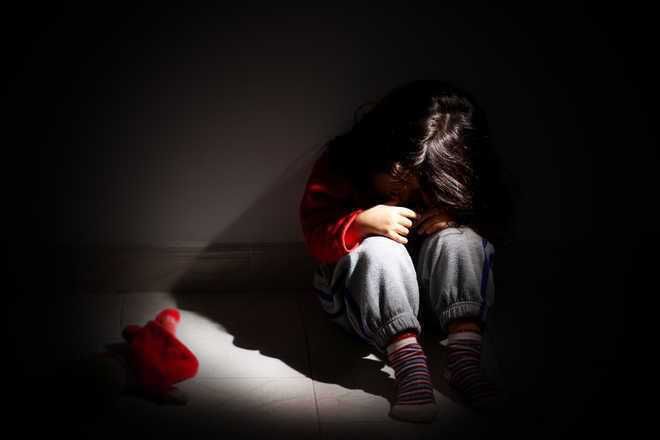 Mohkampura police have arrested two Bihar migrants for allegedly raping a minor girl. The incident came to light when the victim complained of pain in the stomach.

Victim complained of pain in stomach

She revealed the incident to her parents following which a complaint was lodged with the police and the accused were arrested. The medical examination of the victim was also got conducted by the police.

Those arrested were identified as Ram Parvesh Rai of Malakpur village in Darbhanga of Bihar, who is living in Bharat Nagar on Batala Road and Arjun of Gonda in Bihar, living in Gokal Vihar on Batala Road. A case under Sections 376-D, A, 450 and 506 of the IPC and Section 6 the POCSO Act was registered against them.

The mother of the victim, who originally hails from Himachal Pradesh, told the police that she worked as a cook at a doctor’s house while her husband works in a shawl factory. She said on Wednesday evening, her 12-year-old daughter complained of stomach pain.

After being prodded, she said two persons from the factory where she works had come to the house and raped her. They also threatened to kill her in case she told anyone about this.

She said she along with her husband went to the factory where her daughter pointed towards the two accused who were held and later handed over to the police. The police said further investigations were in progress.

Meanwhile, Rajasansi police have booked eight persons for allegedly kidnapping and raping a married woman in Chheharta area. The victim had lodged a complaint with the police on May 3, though a case was registered only on Thursday.

A case under Sections 376, 365, 342 and 120-B of the IPC was registered against them, said Sub-Inspector Gurpreet Singh, SHO, Rajasansi police station here.

He said as per the complainant, she was married to a resident of Kotli Sakka village while she belonged to Mandiala village. She said the accused who were known to her came to Kotli Sakka village on April 19 and took her forcibly away on the pretext that her mother was ill. She alleged that the accused kept her in illegal detention in Chheharta area where Mandeep Singh raped her.

Gurpreet Singh said the victim approached the SSP office and the Punjab and Haryana High Court for the registration of a case even though the incident occurred in Chheharta area. He said following the court’s directions and her complaint to the SSP office, a case was now registered against the suspects. He said raids were on to nab them.