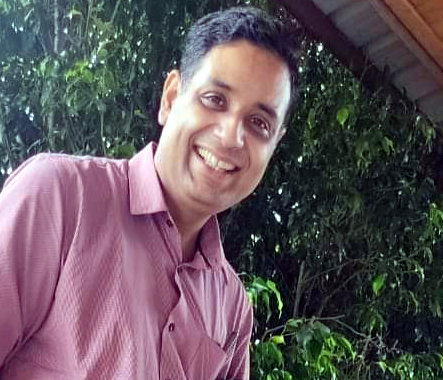 Two days after a doctor allegedly committed suicide by jumping into the UBDC Canal at Taran Wala Pul, his body was recovered from the site here on Tuesday.

Dr Subhash Vohra was practicing privately and was also a partner at a private hospital. His wife Dr Vandana Vohra is a gynaecologist and the couple has two children.

Dr Vohra was missing for the last two days. The family had even lodged a missing complaint with the police. He went out in his car which was recovered from near Taran Wala Pul. People told the police about a man jumping into the canal and committing suicide. Efforts were made to find him or recover his body, but in vain, the police said. His body was traced on Tuesday and handed over to the family after autopsy following inquest proceedings.

SHO Maqboolpura Gurinder Singh said the family had lodged a missing complaint on May 15. He said it was yet to be ascertain as to why Dr Subhash committed suicide. The body was handed over to the family after taking action under Section 174 of the CrPC.