MP: Will raise MANF issue in Parliament : The Tribune India 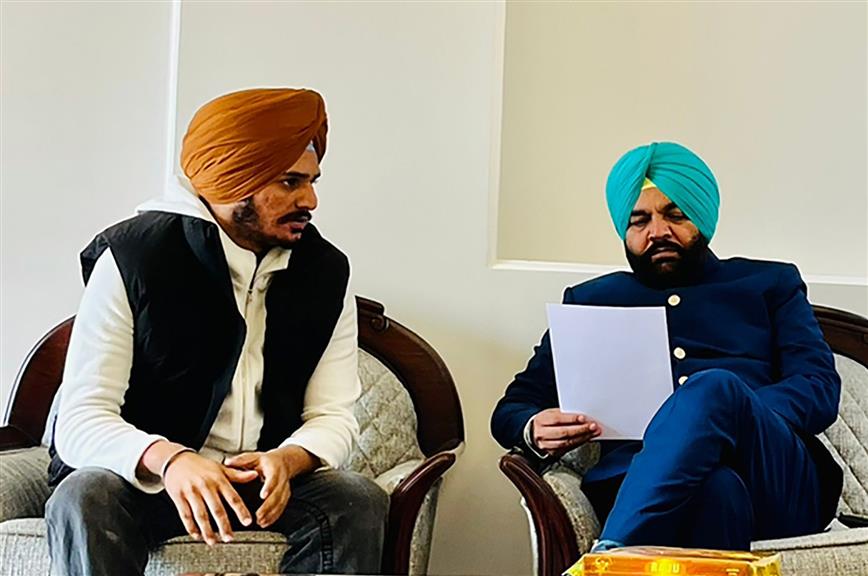 MP Gurjeet Singh Aujla talks to a student on Monday.

Members of Sath, a student organisation from Guru Nanak Dev University, met with MP Gurjeet Singh Aujla today to submit a memorandum regarding some students’ issues. The discontinuation of the Maulana Azad National Fellowship (MANF) was a key issue. The delegation led by students of various programmes at the university urged Aujla to take up the issue with the Central Government.

The students termed the scrapping of MANF an “anti-student decision” by the government. The fellowship was given to students doing research work from six minority communities, whose annual income was less than Rs 6 lakh. The fellowship was introduced back in 2009 on the basis of the recommendations of the Sachar Committee formed in 2005. Its purpose was to help students from minority communities in higher education.

MP Aujla vowed to raise the issue of MANF in the Parliament. The memorandum also mentioned generic issues, including the UBDC canal water access to every field, village and city for drinking and agricultural needs; to set up agro-based industry and cold stores in the region; traffic management and improvement of the public transport system in city.

Aujla also said a large-scale cold storage system is almost set up for the region.