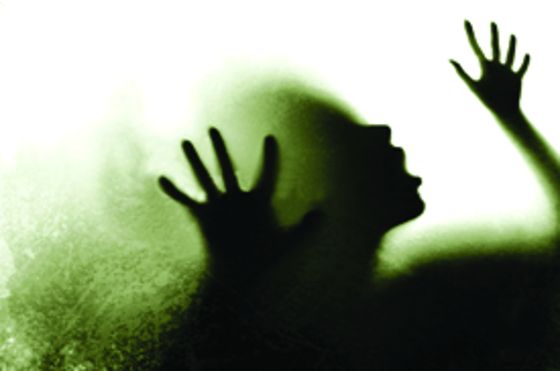 A woman has accused a man of Maharashtra of raping her on the pretext of marriage. Maharashtra police have registered a zero FIR in this regard, which was forwarded to Amritsar city police for further necessary action.

Following this, a case was registered against the accused, identified as Sanjay Maane, a resident of Brahm in Mumbai (Maharashtra).

The victim, a resident of the Fatehgarh Churian road here, had earlier lodged a complaint with Borivali police. In the complaint, she stated that she had met a woman during a marriage function held at a resort on the Majitha road. The woman befriended her and got her mobile number.

She said later she got a call from Sanjay Maane who represented himself as the manager of a bar in Dubai. She said the accused remained in touch with her on phone for a year and in 2016 came to meet her and her family. She alleged the accused made physical relations with her on the pretext of marriage.