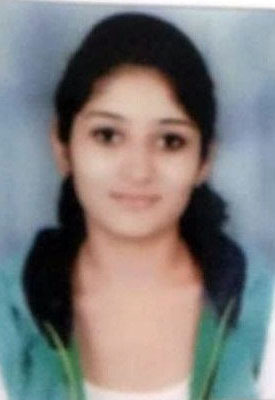 Mystery shrouds the reason behind the Guru Nanak Dev University (GNDU) student death as police found no suicide note from her room while the family members also remained silent over her death.

Kajal, a second year student of MSc botany, hanged herself to death in her hostel room here Thursday evening. The incident came to light when her roommates returned to the room and found her hanging. They took her to a private hospital where doctors declared her dead.

Sukhdev Singh, security in-charge GNDU, said the police searched her room and did not find any suicide note to ascertain the reason behind her taking the extreme step of ending her life. Family members of the deceased came today and body was handed over to them following post-mortem examination.

Sukhjinder Singh, SHO, Cantonment police station, said proceedings under Section 174 CrPC were undertaken for now. It has been learnt that the family members also took away the mobile phone of the girl which the police had confiscated from her room.