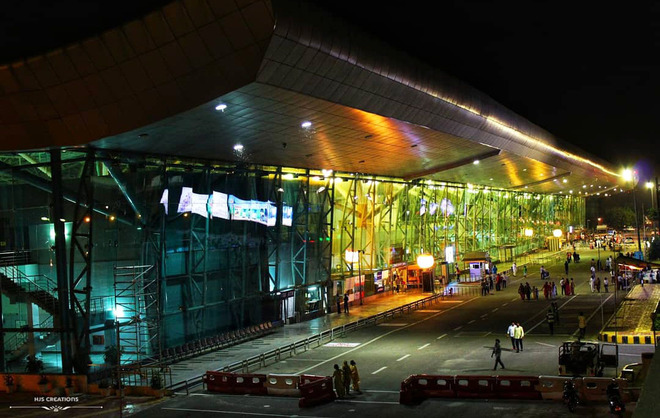 Trade, industry and tourism will receive a fillip following the introduction of two daily flights to Kolkata and Delhi and a limited period flight to Srinagar, besides increasing domestic air connectivity from the Sri Guru Ram Dass Jee International Airport.

Amritsar Hotel and Restaurant Association general secretary Piyush Kapoor said a large number of tourists from West Bengal visit the city. However, there was no air connectivity between the two states. Hence, train and buses were only modes of transportation.

Kamal Dalmia, an industrialist, said trade ties between the city and Kolkata dates back to the pre-partition era. The city supplies textile, hardware items, rice and other items to the capital of West Bengal, which in turn, provides tea and green tea.

Now, the holy city is conveniently air linked with northern, southern, eastern and western parts of the country.

Aviation experts are of the view that Udan Phase-IV will be introduced by the aviation ministry from the next year and they demanded that the city has the potential to generate passengers for flights to Chandigarh, Bathinda, Leh, Kullu, Jammu, Ahmedabad, Chennai and Tirupati.