No end to woes of poultry farmers, suffer huge losses 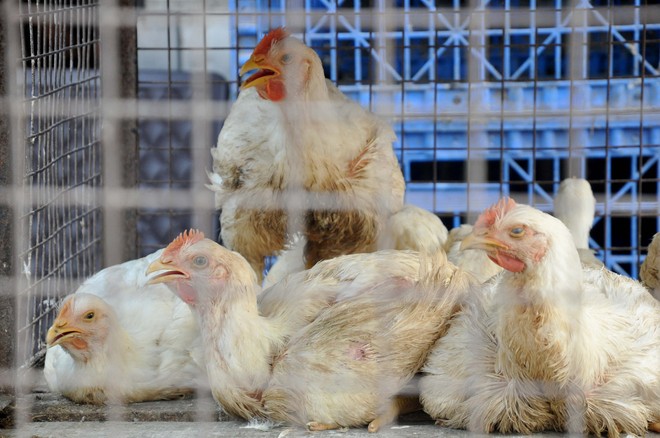 financial woes: The prices of a broiler have dropped from Rs120/kg to Rs 62/kg in the wholesale market. tribune file

Poultry farmers have been at the receiving end this year. Earlier, they suffered losses due to the lockdown and later sales and wholesale prices declined during the monsoon.

The prices of a broiler have dropped from Rs 120 per kg to Rs 62 per kg in the wholesale market. Poultry farmers believe that sales dwindled due to religious beliefs associated with “Sawan”.

They said they had suffered losses between March and June due to the lockdown and rumours associated with Covid-19. High prices of broiler were witnessed after Unlock 1.0 in June as hotels and restaurants were allowed to sell cooked meals.

GS Bedi, a poultry farmer, said production of broilers came down by around 40 per cent (prior to the lockdown).

He said poultry farmers had incurred huge losses on account of loss of sales after the pandemic outbreak. He said though poultry products were not involved in transmission of Covid-19 to humans anywhere in the world, rumours on social media proved costly. Earlier, around 12 lakh to 20 lakh chicks were reared in hatcheries and now, it has fallen between five lakh and six lakh.