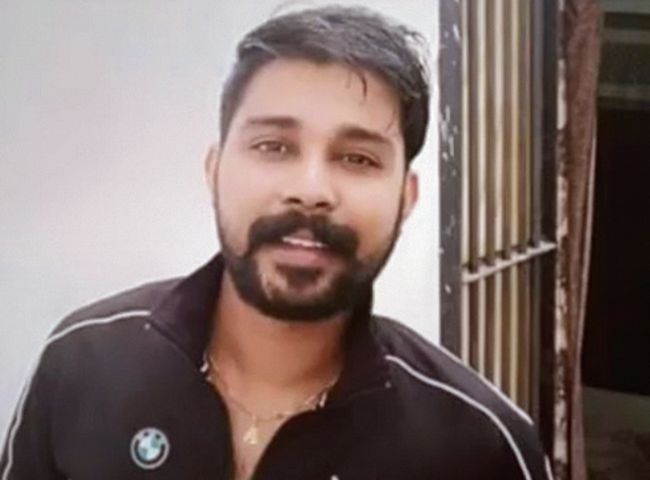 In a major success, the city police have arrested a notorious criminal and drug peddler Sajan Kalyan along with his three accomplices and confiscated three weapons from their possession.

In a major success, the city police have arrested a notorious criminal and drug peddler Sajan Kalyan along with his three accomplices and confiscated three weapons from their possession.

As the operation is still underway, the police are tight-lipped over the investigations carried out so far. They are hopeful of making more recovery during their preliminary interrogation.

Besides three pistols, the police confiscated 13 live cartridges and a Hyundai Verna car in which they were travelling. A fresh case under Sections 21, 22, 25 and 29 of the NDPS Act, Sections 25(8), 54 and 59 of the Arms Act and Sections 411 and 414 of the IPC has been registered against them.

Abhimanyu Rana, Additional Deputy Commissioner of Police (City-3), confirmed their arrest and said investigations were under progress after getting their police remand.

According to the police, Kalyan was involved in cross-border smuggling. He has links with Pakistan-based smugglers and notorious gangsters. He used to smuggle narcotics in different parts of Amritsar and other border districts.

Kalyan, who is said to be an associate of notorious gangster Jaggu Bhagwanpuria, has been evading arrest for the past couple of years and had become a headache for the local police.

In March, the police had nabbed his mother Sawinder Kaur and his wife Priya and confiscated 310 gm heroin from their possession during a raid at their house at Blue City link road. Kalyan along with his relative Jasbir Singh of Mahindra Colony was also booked in the case. According to the police, he used an SUV (Toyota Fortuner), Hyundai Verna and Creta, besides a scooter for smuggling drugs.

Around 20 cases of heinous crimes, including attempt to murder, robbery and kidnapping, have been registered against him. Kalyan and his accomplices were produced in the court, which sent them to six-day police custody.