One held for illegal trade of wild animals at Harike sanctuary : The Tribune India

One held for illegal trade of wild animals at Harike sanctuary 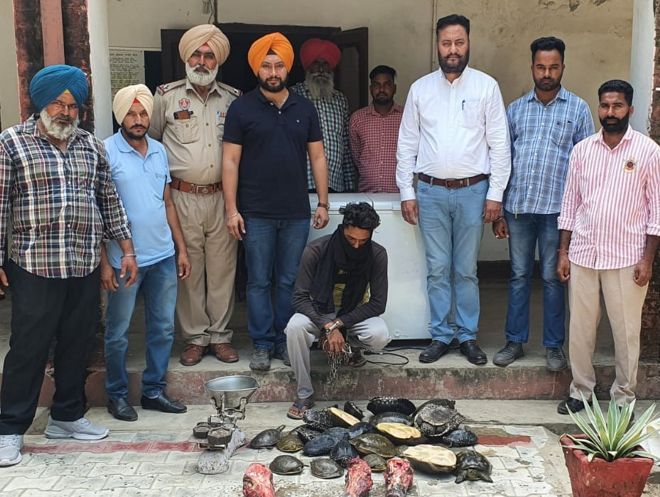 The accused in custody of the Harike wildlife staff. Photo: Gurbaxpuri

A team of the Harike Wildlife Sanctuary on Sunday arrested a person involved in hunting of wildlife animals to sell their meat in the market. 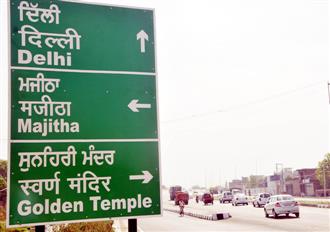