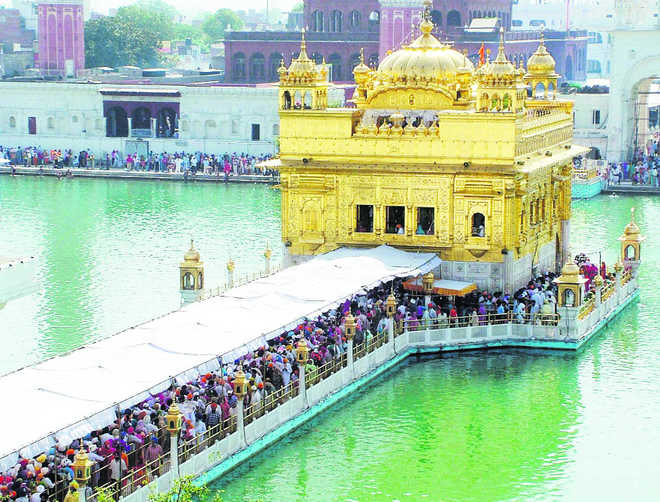 The district education department has been asked to make arrangements to accommodate security forces deployed in the city in wake of the upcoming anniversary of Operation Bluestar that is marked on June 6.

The department has written to the district education officials, listing 43 government schools in the district that will be accommodating the security personnel from May 25 to June 8.

An official from the district education department said arrangements for 2,000 security personnel had already been made and more were expected to arrive in the city after June 1. “Since, summer break has already been announced in government schools, we will be preparing the listed school premises for temporary housing of the security personnel. Verbal orders from the DC have already been received in this regard,” he said.

The security in city has been beefed up due to the impending June 6 anniversary of Operation Bluestar that Sikh bodies mark as “Ghallughara Divas”.