'Payment to cane growers within month of purchase' : The Tribune India 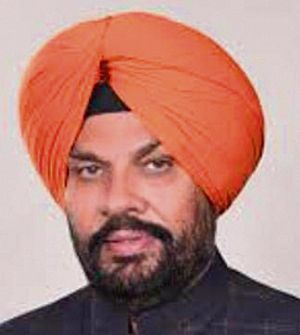 With the cooperative sugar mill at Bhala Pind starting its operations from November 25, the authorities have assured sugarcane farmers that payments of the crop would be released within a month of the purchase.

Agriculture Minister Kuldeep Singh Dhaliwal said farmers would face no problem in getting the money for their crop. He said the state government was trying to use every by-product created by the sugarcane industry and the mills were being upgraded and co-generation plants were being set up.

He said efforts were being made to complete the milling process by March-April so that the farmers do not have to wait for long to sell their crop. Dhaliwal claimed that all dues to farmers for the previous seasons had already been paid by the cooperative mills.