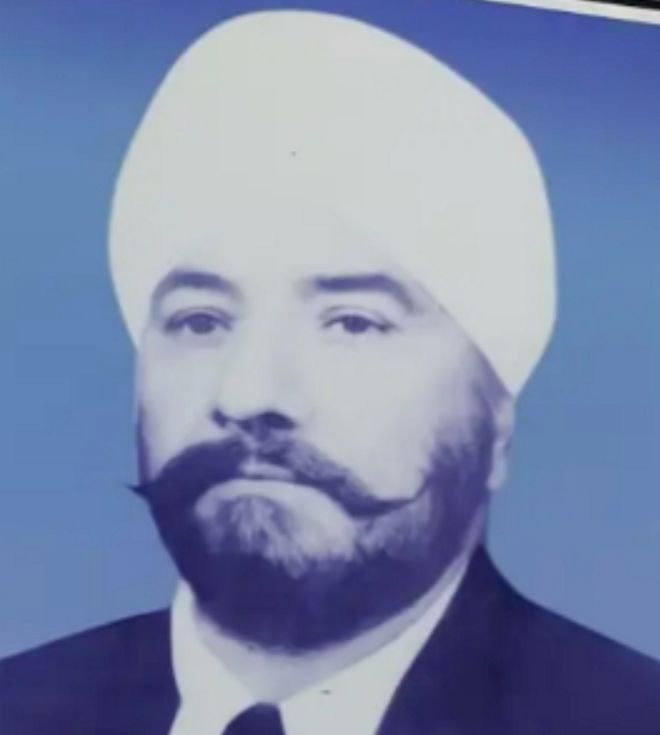 A plaque installed in the Golden Temple complex in memory of 200 Sikh fighters, women and children, who had died at Bhulair village in Sheikhupura district of Pakistan, still reminds of the pain of the Partition.

The plaque carved details of around 200 residents of Bhulair village. A large number of residents were martyred while fighting against the Muslim attackers. Some women, girls and children jumped into the wells and chose death over dishonour by attackers. The list also includes the children and other villagers, who were killed by the attackers. The names of those persons are also mentioned who helped the Bhulair residents in their rescue.

The details of Saka Bhulair were narrated by village resident Dr Virsa Singh in his eyewitness account book “Shaheedi Saka Bhulair”. Virsa Singh was posted as Chief Surgeon at Multan during the time of the Partition.

Seeing risk to his native village in the Muslim-dominated area of Sangla Hill in Sheikhupura district, Dr Virsa Singh returned to his village. Virsa Singh observed bitterness among Hindu-Sikh and Muslim communities in Sheikhupura in March 1947.

“Several surrounding villages were planning to vacate the villages from Sikh landlords. Muslim League leaders were arranging guns and sharp-edged weapons. The Hindu traders and shopkeepers started migrating from Muslim-dominated villages to Sikh-dominated villages for safety and shelter. Sikhs were also observing the situation and arranging weapons. They constituted ‘Shaheedi Fauzan’, small groups of fighters ready to die,” narrated Virsa Singh in his book.

The Sikhs in the Sangla Hill area were expecting that the boundary commission would draw the line over Nankana Sahib and there would be no need to migrate to other areas. Awaiting decision till August 15, they kept put at Bhulair village. On August 31, a group of Muslims from nearby villages attacked the village. The Sikh fighters had sufficient ammunition to give them a fight. Several attackers were killed and they failed to enter the village. The next day the attackers came along with the local police and attacked with full strength. Several Sikhs were martyred in protecting the village. A large number of women jumped into wells to save themselves from Muslim attackers.

Dr Virsa Singh was badly wounded and gunned down his wife Kartar Kaur and daughter Savinder Kaur. His son was also injured in the attack. Meanwhile, a few villagers managed to escape and approached Sikh warriors of nearby villages. A Sikh Jatha came to the village and forced Muslim attackers to leave the village. Virsa Singh and other injured persons were rescued and sent to Amritsar.

After the Partition, Dr Virsa Singh used to practice at the hospital in Jallianwala Bagh and died in 1980. The residents of Bhulair village got land in Batala, where they constructed a gurdwara in the memory of 300 martyrs of Saka Bhulair.