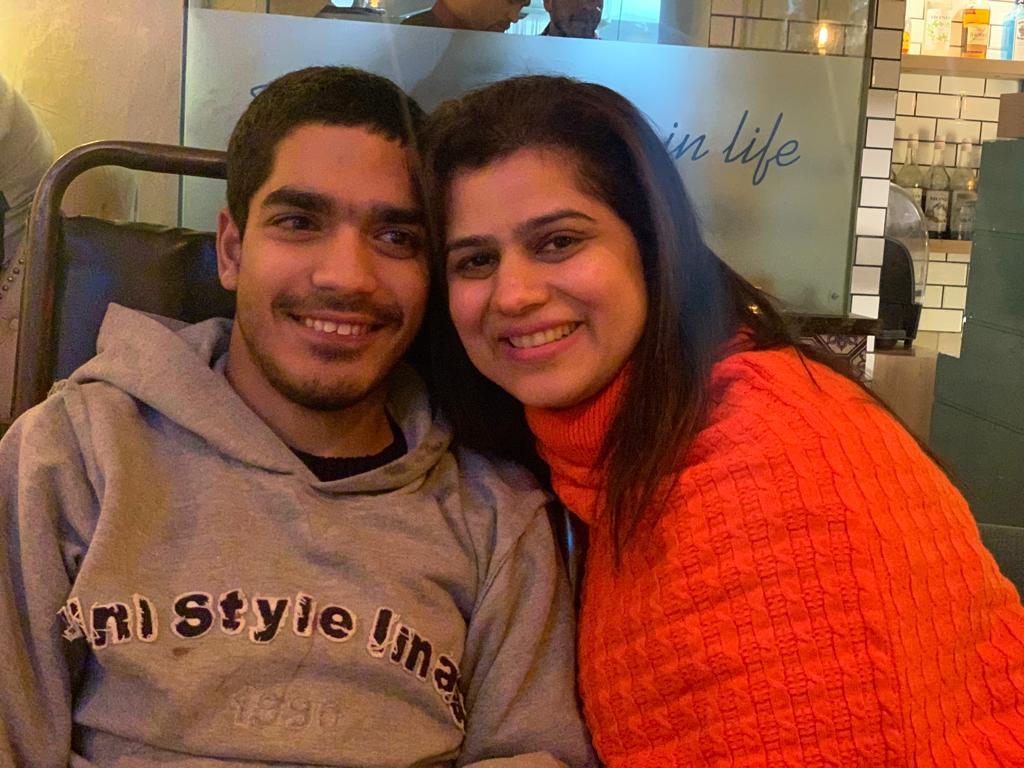 Noticing marked increase in voter registrations of persons with disabilities (PwD) this time, the Election Commission has committed itself to making the upcoming elections inclusive and accessible for them.

In the district alone, 13,067 new PwD voters registered to exercise their right to vote in the upcoming Assembly poll, which is a significant increase from 6,101 PwDs registered during the 2019 General Elections. The district administration has launched project Samman (honour), with a punch line “Aao Vote Paun Chaliye” to encourage and facilitate PwD voters to cast their vote.

A mobile application for PwD voters has also been launched, which will help them in accessing information regarding polling booths, availability or request for wheelchairs on polling day, identification of PwD voters, availability of ramps, wheelchairs, drinking water, toilets, parking facilities etc. with signs marked.

But just as all preparations are being made to make the elections ‘inclusive’, PwD voters feel that the political system, too, needs to direct its attention towards issues that this particular segment of voters face.

“There has never been an attempt made from political class to merge PwDs into the mainstream politics. With almost no representation politically, largely this segment of voters has been limited to just a vote bank. There must be a quota made mandatory for political parties to include PwD candidates. There are a lot of issues regarding persons with disabilities that need to be taken up including employment and accessibility issues. But no one talks about that,” shares Dr Sunil Kumar, Associate Professor, department of Hindi, Guru Nanak Dev University, Amritsar, nodal officer, equal opportunity cell for PWDs. As a PwD voter, Dr Sunil says that Punjab has a huge backlog to clear in terms of vacancies in public sector for people with disabilities.

“Despite 5 per cent reservation for skilled PwDs, the state has not been able to fill vacancies in government sector. Welfare schemes including scholarships, fee concessions or even acquiring a disability certificate is a hassle. According to the CBSE guidelines, every school needs to have a post of special educator, but only a few government schools have made appointments in this regard, making it difficult for even educated, skilled PwDs to get job security,” he adds.

Another demand that remains unfulfilled among PwD voters is the consistent implementation of the disability pension scheme under the Directorate of Social Security and Women and Child Development.

A pension of Rs250 is given every month to a person with disability of 18 years and above. Monthly income of the disabled person should not exceed Rs1,000 in case of an individual.

“The state leadership has failed to empower people with disabilities. Like in many states, a separate department for empowerment of people with disabilities must be set up, just like chief commissioner for PwD, to ensure that the guidelines under welfare schemes are followed in regard to PwDs and infrastructural lacunas are filled in time,” says Payal, another PwD voter from the city.

Kavish Khanna, 21, a first-time PwD voter, who is excited to exercise his vote, says that for young PwD voters, employment is a big issue to judge the calibre of a government. “As a voter, my core concern is job security and infrastructural development keeping in mind accessibility issues for PwDs. The government representatives must work to identify stable jobs for PwDs.”

As a voter, my core concern is job security and infrastructural development keeping in mind accessibility issues for PwDs. The government representatives must work to identify stable jobs for PwDs. — Kavish Khanna, a first-time PwD voter