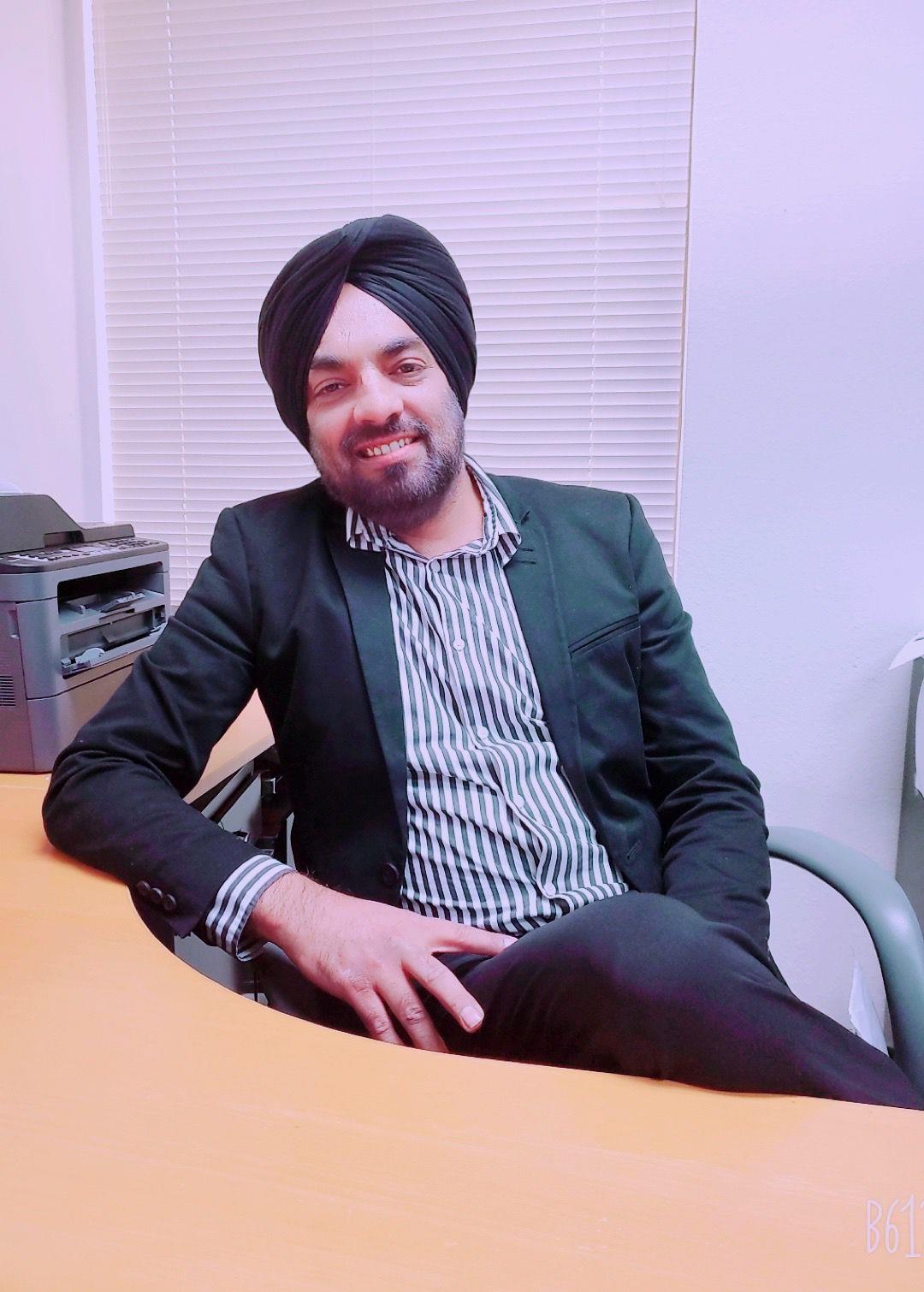 Seven years after an e-commerce trader suffered huge losses after electronic goods parcelled through Speed Post were stolen, the court has decided in his favour and asked the Postal Department to either return the electronics goods or pay the amount to the petitioner.

Complainant Randeep Singh Arora, director of Ever Onwards Private Limited, had alleged that around 60 per cent of the parcels that he had sent to customers were stolen on the way thereby causing huge loss to the company. The parcels were sent through Speed Post service of the Department of Posts. The incident had not only caused financial losses to the company, but also brought a bad name to him, he had pointed out.

He said his company had sent around 55 parcels consisting of mobile phones, electronic gadgets and accessories, including power banks and CCTV security system. He said 32 of these returned empty thereby causing a loss of Rs2.5 lakh to the company.

Vishav Gupta, Civil Judge junior division, in the orders passed on November 26, said no rebuttal evidence despite many opportunities. Hence, the case stands closed by order. He ordered that the plaintiff was entitled to recover Rs2.69 lakh plus Rs9,770 besides delivery charges of the lost 32 articles along with 6 per cent interest per annum from the date of return of empty parcels till its realisation. Arora got the copy of the orders two days ago.