Protest over registration of case against KSMC worker 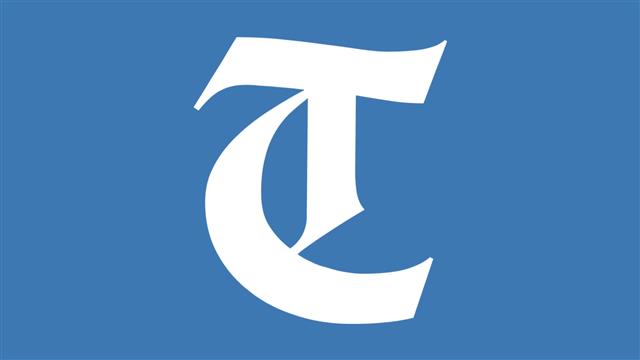 Workers of the Kisan Mazdoor Sangharsh Committee (KMSC), Punjab, on Monday staged a dharna in front of the local Sadar police station here. There were protesting against the registration of a false case against some workers of the KMSC. Women workers too participated in the protest.

Traffic on the local Goindwal Sahib road was blocked due to the protest. Sawinder Singh Chutala, state leader of the KMSC, said the police had booked three farmers, one of Pakhoke and two of Vein Poin villages on false charges. He said the case had been registered just to appease the bosses of the ruling party. He said the KSMC would sit on a dharna till justice was not done to the victim farmers.

The three farmers — Kamaljit Singh of Pakhoke, Gurmit Singh and Jit Singh of Vein Poin — have been booked under Sections 307, 336, 506 and 34 of the IPC and Sections 25, 27, 54 and 59 of the Arms Act for firing at Manpreet Singh of Pakhoke village in Dargah Baba Sheikh Fatta three days ago.

Sawinder Singh Chutala said no firing incident occurred at the spot that day and the case was registered without verifying the facts.

The SHO could not be contacted for comments. — OC