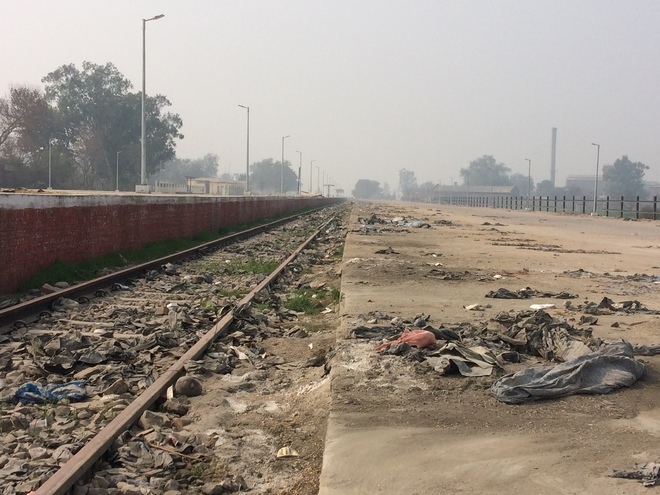 After Amritsar Tribune highlighted the poor sanitary conditions at International Dry Port (IDP) at Khasa railway station in these columns, the railway authorities swung into action and cleaned the area. - File photo

After Amritsar Tribune highlighted the poor sanitary conditions at International Dry Port (IDP) at Khasa railway station in these columns, the railway authorities swung into action and cleaned the area.

Ranjeet Singh, a farmer, who has his land near the railway station said, “It’s good that the officials concerned took note of the issue. Everyone residing in the close proximity, including farmers whose fields got filled with waste are satistfied with the outcome.”

“The prompt action, on the part of the authorities, has earned goodwill of villagers. Usually, government departments do not address complaints, but the Indian Railways did a great job at Khasa railway station,” he said.

Villagers have urged the authorities to ensure proper waste disposal facility at the station, besides having a team, which should ensure cleanliness. A goods train arrives at the station, which is unloaded and loaded by truckers. — TNS