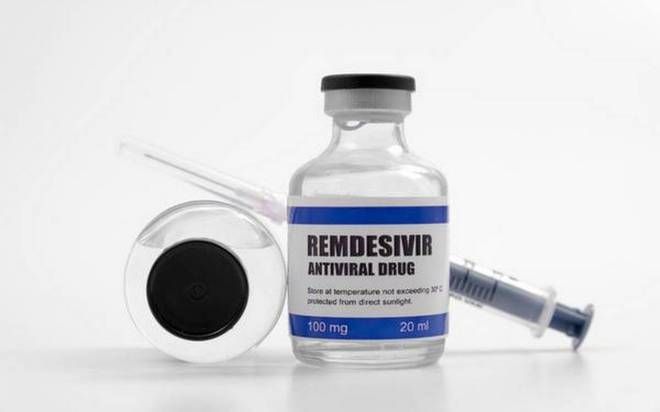 Amritsar: The Amritsar Vikas Manch (AVM) has sought the intervention of Minister of State for Housing and Urban Affairs Hardeep Singh Puri to persuade the Central Drugs Standard Control Organisation (CDSCO) to relax norms regarding the manufacture and sale of anti-viral Remdesivir in the domestic market. In the backdrop, an Amritsar-based Kwality Pharmaceuticals, which exports Remdesivir injections to 70 countries, had sought nod to sell these in Indian market, but this proposal was turned down by the CDSCO. Remdesivir is the first drug to show an improvement in Covid patients during clinical trials. However, due to shortage, the 100 mg vial of the drug costs around Rs3,000 to Rs3,500, but vendors have been black-marketing the drug at six times higher price. As there has been a sudden spike in its demand, the Centre has restricted the export of Remdesivir injection and importing Remdesivir Active Pharmaceutical Ingredients (API). Patron of Amritsar Vikas Manch Principal Kulwant Singh Ankhi submitted to Puri that during the pandemic, severe conditions, sticking to norms is not justified on humanitarian grounds when people are losing lives for want of proper medication,” he said. The Amritsar firm has 5-7 kilogram of the raw material lying in its stores, which could be used to make 65,000 to 70,000 injections. But the firm has no legal rights to manufacture and sell these in the Indian market. TNS