The government has failed to contain the prices of fossil fuel, the cascading effect of which can be seen on all kinds of articles 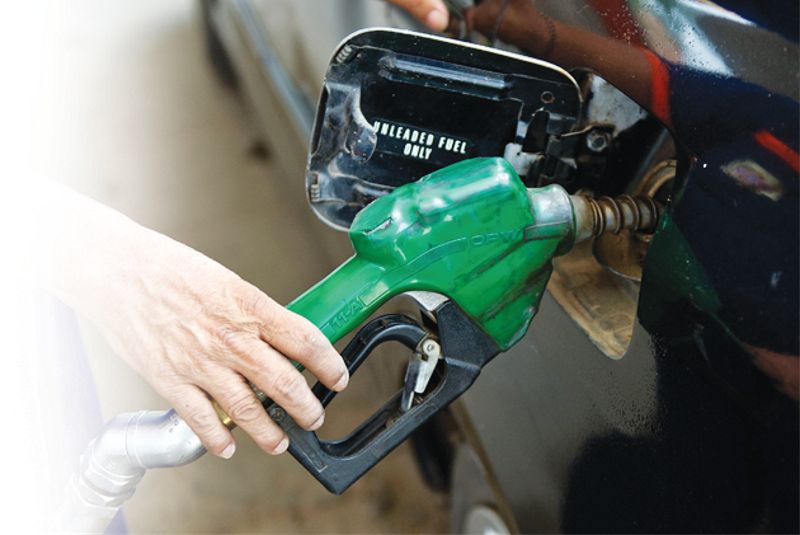 With prices of petrol and diesel touching Rs 106.20 and Rs 95.97, respectively, in the district on Wednesday, common people are crying for government’s attention.

With prices of petrol and diesel touching Rs 106.20 and Rs 95.97, respectively, in the district on Wednesday, common people are crying for government’s attention.

Naresh Johar, a senior citizen, says he prefers walking or commuting in autos to reach destinations within the city. For even a small distance, autos have started charging Rs20 per person. They cite the rising prices of diesel as the reason behind hike in commuting charges of autos.

The government has failed to contain the prices of fossil fuel, the cascading effect of which can be seen on all kinds of articles, especially essential commodities. Numerous studies indicate that the total expenditure of a family on fuel bills, kitchen groceries, and milk were at par.

Jyoti, a housewife, said she recently bought an LPG refill for Rs940.50. Over a fortnight ago, its price was Rs935. In addition to this, delivery men ask for Rs30 to Rs40 extra over and above the cost of a refill, she said. In the name of subsidy refund, the government was paying meagre amount to LPG consumers, she added.

She said the government was closing all doors of help to middle and lower middle-class families. “However, when it comes to guarantee of income and employment to people, it has got only hollow statements and fake assurances,” she added.

Buta Ram, a grocery store owner, said the prices of almost all grocery items had gone up when the Covid-induced lockdown was imposed in March 2020. A litre of vegetable oil is being sold between Rs170 and Rs190, which earlier used to cost between Rs90 and Rs110 per litre.