SAD (A) to protest at United Nations in New York over SGPC poll delay : The Tribune India 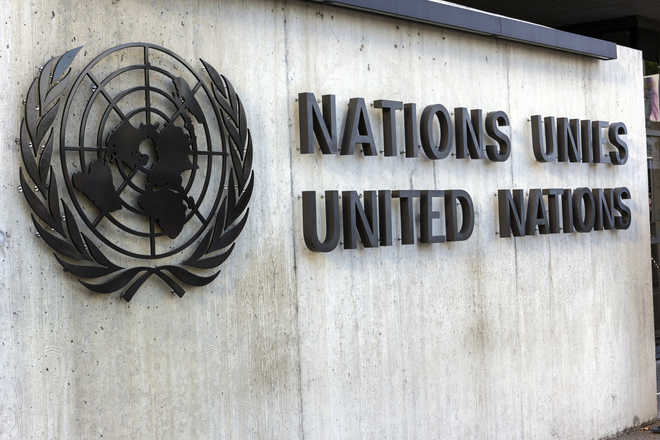 Irked by the delay in the conduct of the SGPC election, activists of the SAD (A) will hold a protest outside the United Nations headquarters in New York. - File photo

Irked by the delay in the conduct of the SGPC election, activists of the SAD (A) will hold a protest outside the United Nations headquarters in New York. Besides, a seminar would also be organised in front of the Golden Temple on International Day of Democracy on September 15.

During an interaction with the press here on Tuesday, Sangrur MP Simranjit Singh Mann expressed displeasure over the Narendra Modi government not allowing the conduct of the elections for nearly the past 11 years.

He said, “While the whole world would be celebrating the day of democracy, the Sikhs would be struggling and protesting, seeking an early conduct of the SGPC election.”