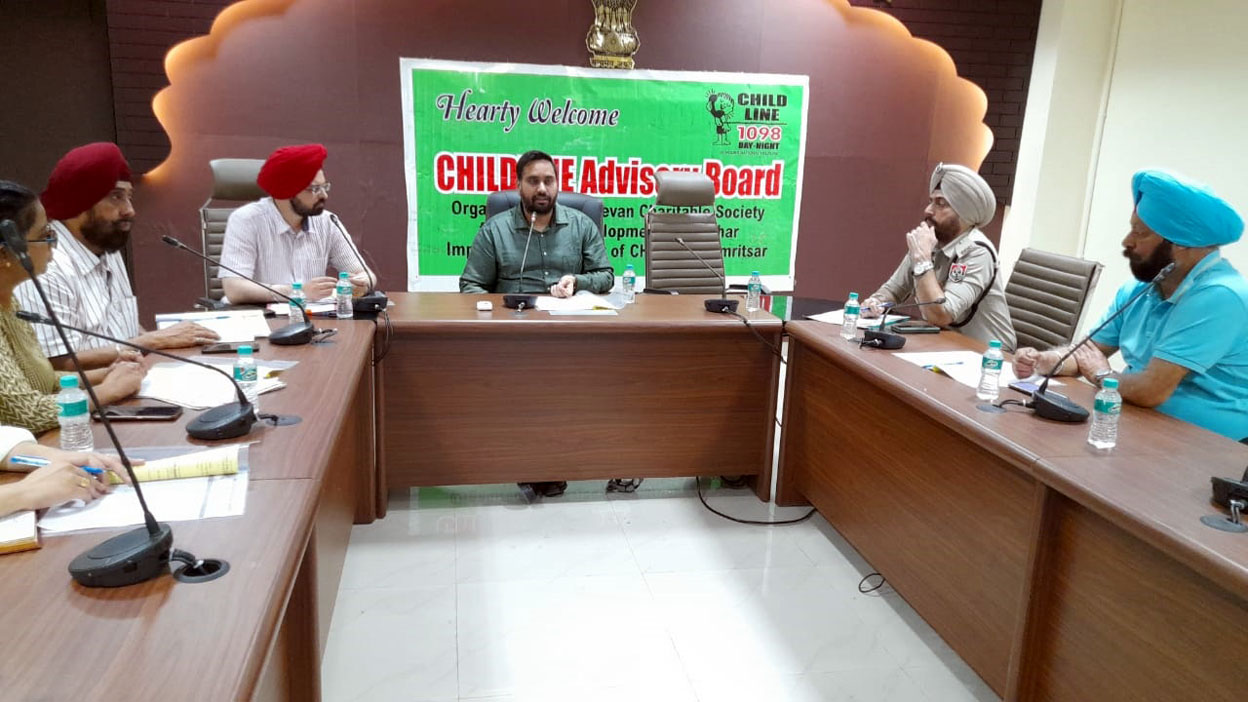 Deputy Commissioner Harpreet Singh Sudan on Monday directed to paste stickers of national-level Child Helpline 1098 on every school bus so that children could seek help in case of any emergency. He stated this during a meeting of the child helpline advisory committee here.

The Punjab and Haryana High Court in December 2015 had directed Punjab, Haryana and union territory of Chandigarh to display child helpline number on all school vehicles involved in ferrying children. It also asked the governments to include the same in the Punjab Safe School Vahan Policy also.

Sudan said it was the responsibility of every individual and the government to provide a safe and secure environment to children, besides ensuring quality education, food and equal opportunities. He said the helpline worked 24X7. He was also trying to create a space where abandoned children found by the district administration or the police could be put up for several days before they were reunited with their families. This would also give time to the authorities for finding their parents and families. He also asked the Health Department to get the medical examination of such children conducted on a priority basis.

He also asked the department concerned to check child labour by conducting raids in different parts of the city. He said stern action would be taken against those who were found having children as labourers in their establishments.