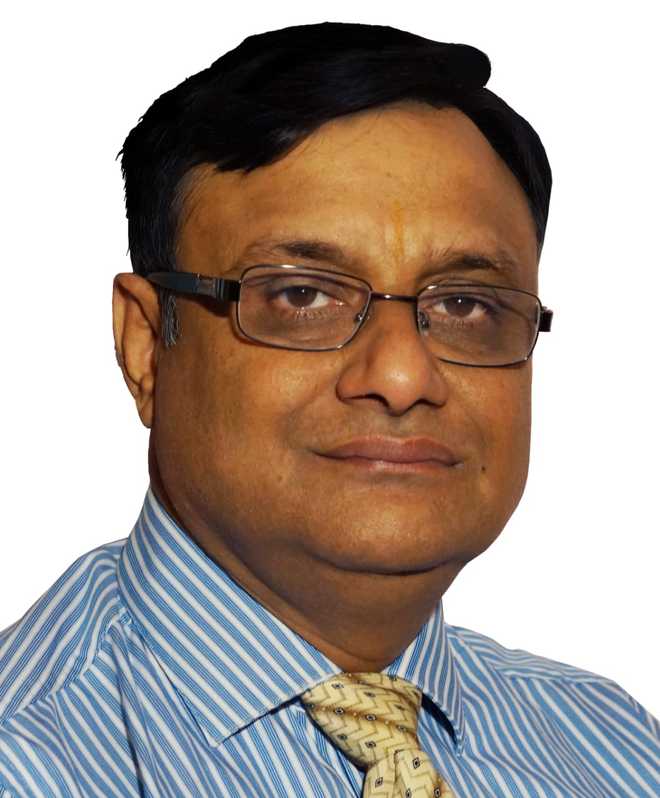 Anoop Aggarwal has carved a niche for himself in introducing nutritious snacks in the food processing industry. Having started with a paltry investment of Rs500 in 1995, his business now records an annual turnover of Rs1.20 crore.

Innovation in the food processing is his forte. He was the first to introduce soya nuts in the country. Last year he launched a new snack named— nine in one, as it contains eight flakes of black wheat, brown wheat, quinoa, raagi, buckwheat, millets, jowar (Sorghum) and rice pieces of gram. Combined together nutritious value of these products is incomparable, he claimed. His snacks are being sold across the country.

Earning appreciation from the American Soyabean Association (ASA) that had felicitated him twice in 2007 and 2009 for preparing best roasted soya nuts. The ASA is an organisation of soyabean growers which had funded his travel to the US for taking part in an exhibition there in 2007. Mumbai-based Federation of Sweets and Namkeen Manufacturers Association also felicitated him for innovative product black wheat snacks.

He had introduced improved quality of softer grams, Kashmiri maize, softer than local variety, in the market for consumption.

His another unusual snack is five grain mix of roasted soyabean, wheat, millets, corn, and grams. He has prepared nearly 100 varieties of snacks. He joined as industry partner in food processing projects initiated by Guru Nanak Dev University (GNDU) and Punjab State Biotech. As a result, he introduced papad which lasts six months whereas local papad lasts only 45 days.

Starting from traditional hearth now his unit boasts of electric machinery for roasting, flaking machine for making flakes out of grains, packing machines, machine for cleaning, dryers, mixtures and other required paraphernalia.