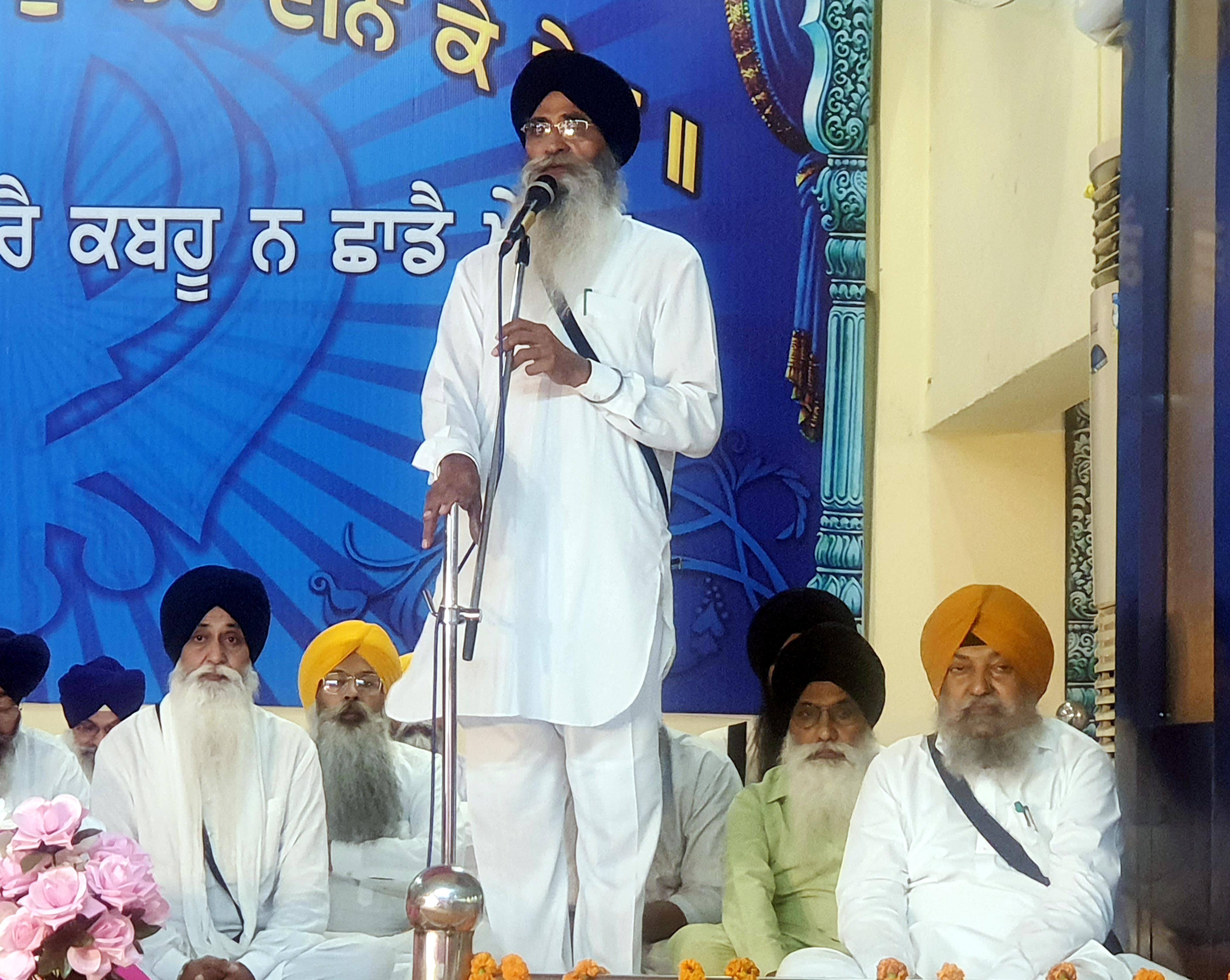 The Shiromani Gurdwara Parbandhak Committee (SGPC) commemorated the July 4, 1955, attack on the Golden Temple to suppress the Punjabi Suba movement by holding a religious programme to mark its anniversary on Monday.

A religious programme was held at Gurdwara Sri Manji Sahib, Diwan Hall, situated in the Golden Temple complex to mark the anniversary of the attack.

Harjinder Singh Dhami, SGPC chief, said the Shiromani Committee started commemorating the anniversary of the attack for the first time from last year. He said the attack was carried out to suppress the Punjabi Suba Morcha movement.

Following the conclusion of the Akhand Path, bhog was offered on July 4. Panthic personalities participated in the programme in which Ragi and Dhadi Jathas did Gurbani Kirtan.

On the occasion, activists of Sikh organisations conducted a march to protest against the attack from Gurdwara Santokhsar to the Akal Takht.

Meanwhile, whitewashing of the Golden Temple’s Parikrama also began today. The SGPC chief along with office-bearers of the Shiromani Committee inaugurated the kar sewa of whitewashing.

Baba Jagtar Singh of Kar Sewa Tarn Taran Wale was entrusted with the responsibility of whitewashing. He said the kar sewa was being carried out with the assistance of sangat.