To select girls for the teams of hockey, basketball and athletics, the trials will be held at Punjab Armed Police Ground in Jalandhar on March 13 and 14. 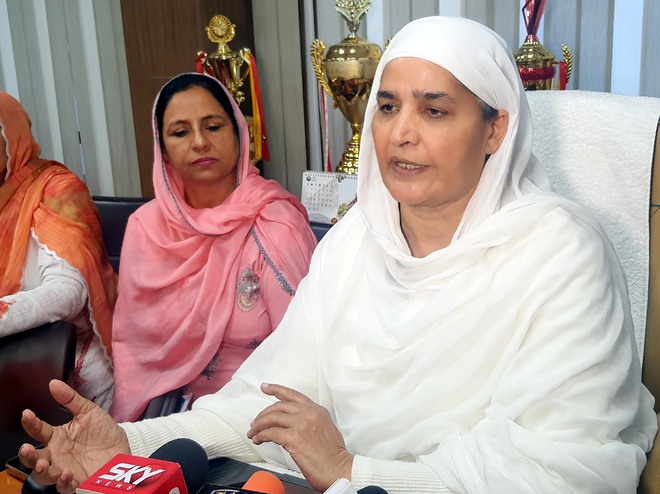 In order to provide better opportunities to Sikh girls in the field of sports, it has been decided in the first meeting of the Directorate of Sports for Girls, constituted recently by the SGPC, to set up girls’ sports academy.

“To select girls for the teams of hockey, basketball and athletics in this academy, the trials will be held at Punjab Armed Police (PAP) Ground in Jalandhar on March 13 and 14,” said the SGPC president. The hockey academies for boys are already being run by the SGPC, recently recognised by Hockey India this year.

Regarding the selection procedure, she said, “The final selection would be made by organising sports camps for the selected players after completion of the trials.”