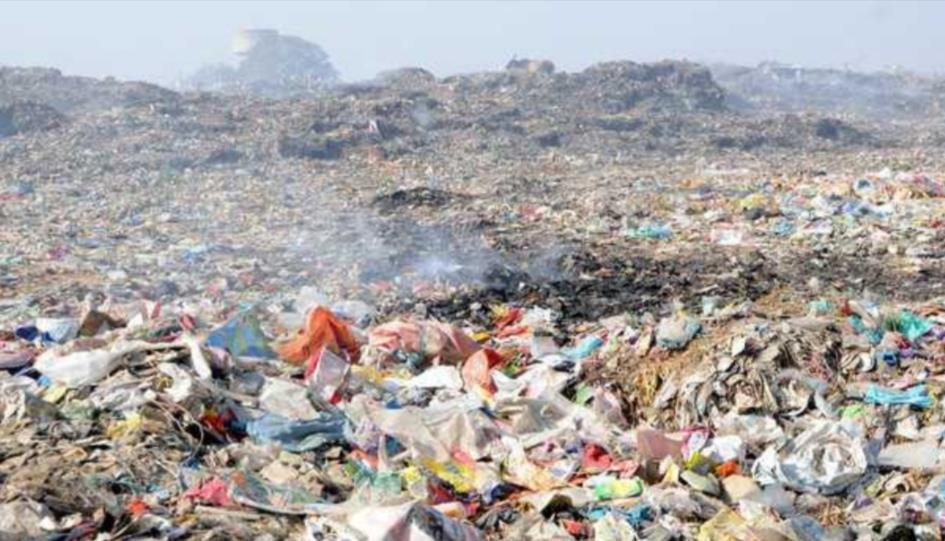 No party is talking about the issues pertaining to the public.

Shifting of dump, making BRTS successful and addressing the perennial problem of traffic congestion were some of the major issues during the 2017 Assembly elections, but they remained unaddressed. Ironically, no party is talking about the issues pertaining to the public.

The issue of shifting of Bhagtanwala garbage dump in Amritsar South constituency does not seem to be a part of political discourse this time. The issue gained immense importance in politics in the run up to the 2017 Assembly elections, prior to which SAD MLA Inderbir Singh Bolaria had cited it as one of the core reasons of his differences with the SAD leadership. By then, residents had already formed a Sangharsh Committee to run a prolonged protest generating much heat in the political circles. Bolaria, after shifting his allegiance to Congress, was again elected the MLA, but the problem still remained unresolved.

Sandeep Sharma, office-bearer of the Sangharsh Committee said, “SAD candidate Talbir Singh Gill is the only one, who is talking about the dump. He is targeting Congress MLA Bolaria for not shifting the dump but did not assure the public that if SAD comes into power, what they will do? Last time, Captain Amarinder Singh had promised to resolve the issue. This time, political leaders are afraid to touch the issue.”

It seems certain issues are highlighted only when the election approaches.

Former Deputy Chief Minister Sukhbir Singh Badal’s dream project Metro Bus, which is being run under the Bus Rapid Transit System (BRTS), also completed five years. Residents said it should be considered as the failure of the government as the 550-crore project was providing service only to a handful of people.

The first phase of the project was inaugurated on December 15 in 2016. A total of 92 low-floor air-conditioned buses are bring run on the dedicated 31-km corridor, covering key locations of the city and catering an average of around 30,000 commuters per day.

Other such issue in the city is addressing the traffic congestions. However, no political party or leaders is even talk about the routine traffic jams.