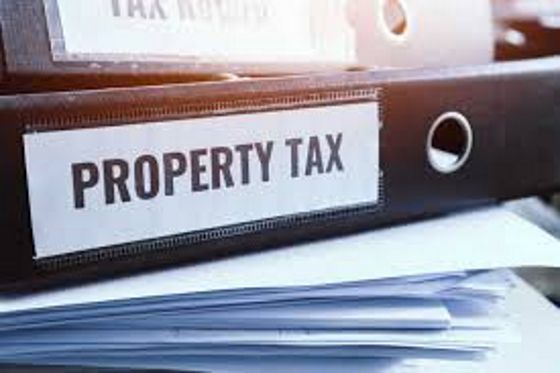 The Municipal Corporation officials claimed that the SMS alert service for the property tax payers initiated by the civic body was getting a good response.

Employees at the Citizen Facilitation Centre (CFC) were sending short messages on the mobile phones of tax payers to pay property tax. MC Joint Commissioner Hardeep Singh said: “Nearly 48,000 SMS have been sent by the department so far. The MC is getting a good respond from this effort. In the short message, tax payers are being asked to deposit tax online at mseva.lgpunjab.gov.in.”

MC officials claimed that a large section of tax payers have started depositing their property tax online. During the current fiscal from April 1 to 24, the MC has collected more than Rs 3 crore property tax, whereas in the last fiscal only Rs 1.20 crore was collected as property tax. Hardeep Singh said property tax recovery would be expedited. He said tax would be collected from defaulters and sealing drive would also be conducted.